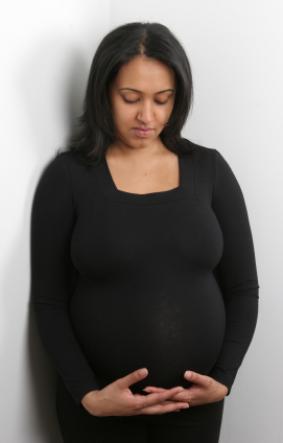 Moms to be Pregnancy Parents 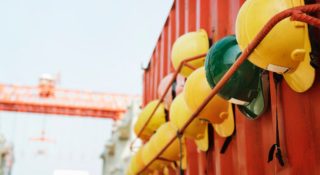 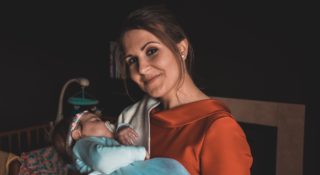 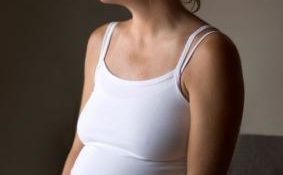