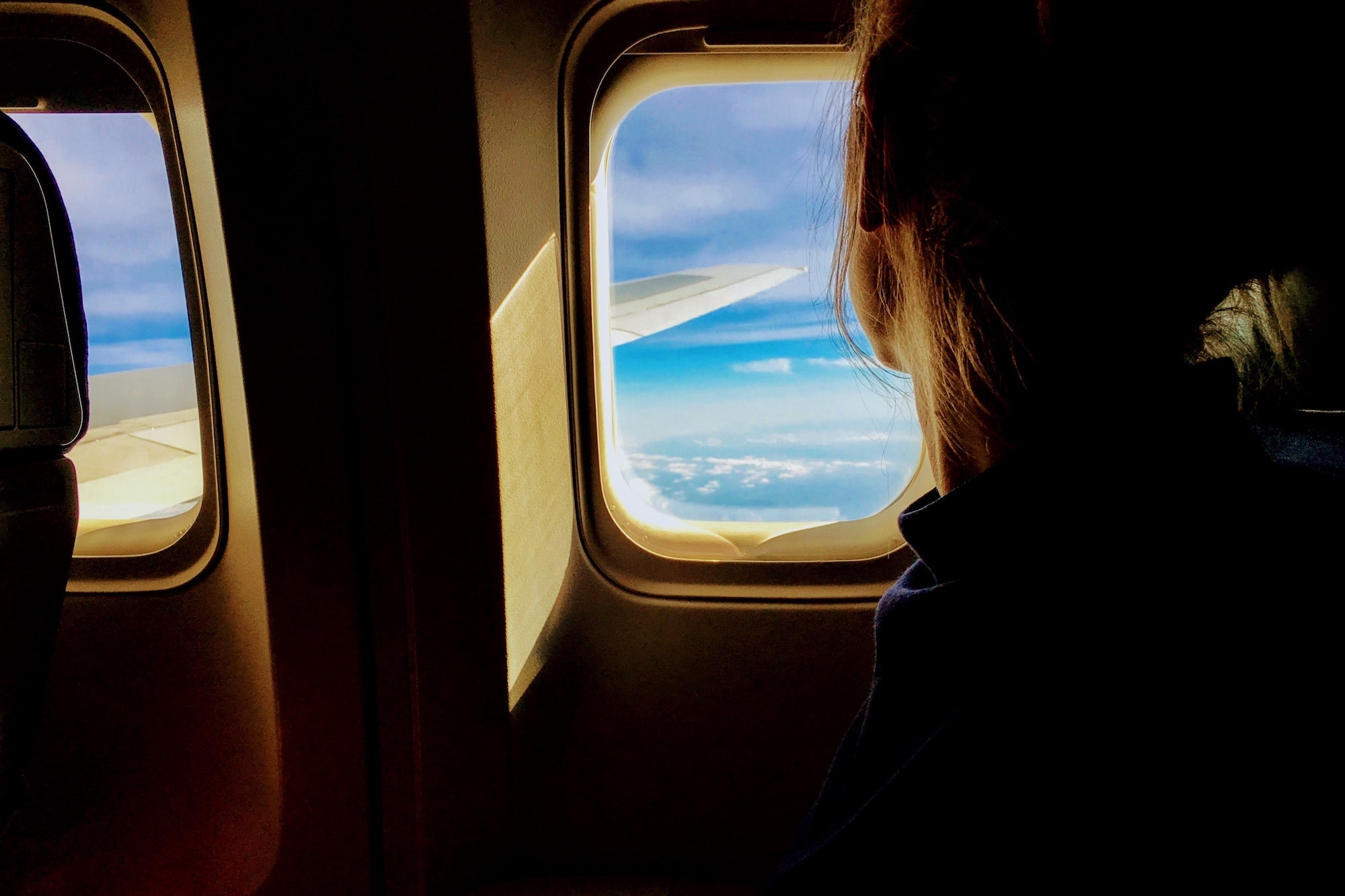 Eric describes himself as “scared to death of flying,” a fear that has gotten worse over the last few years. When he is on a plane, he feels trapped, and panicky. His heart races and his throat feels tight. He also sweats excessively.

The worst part for Eric is when the plane starts to take off; the shaking of the plane makes him convinced that it is going to crash. He is especially afraid of smaller planes, and when the weather is bad during a flight. He used to start dreading a plane trip a few months before he was due to take one. Now, he won’t fly at all. He thinks that his anxiety has become overwhelming and that he will freak out and have a panic attack on the plane.

When Eric considers employment opportunities, one of the first things he thinks about is whether the job would involve flying. He won’t even apply for the job if he thinks there is a chance that he will have to travel anywhere by plane. He has also missed several important events, such as his sister’s wedding in France. Eric knows his fear of flying is an irrational fear, but he can’t seem to overcome it.