“So Much More” by Megan Street – #OurAnxietyStories 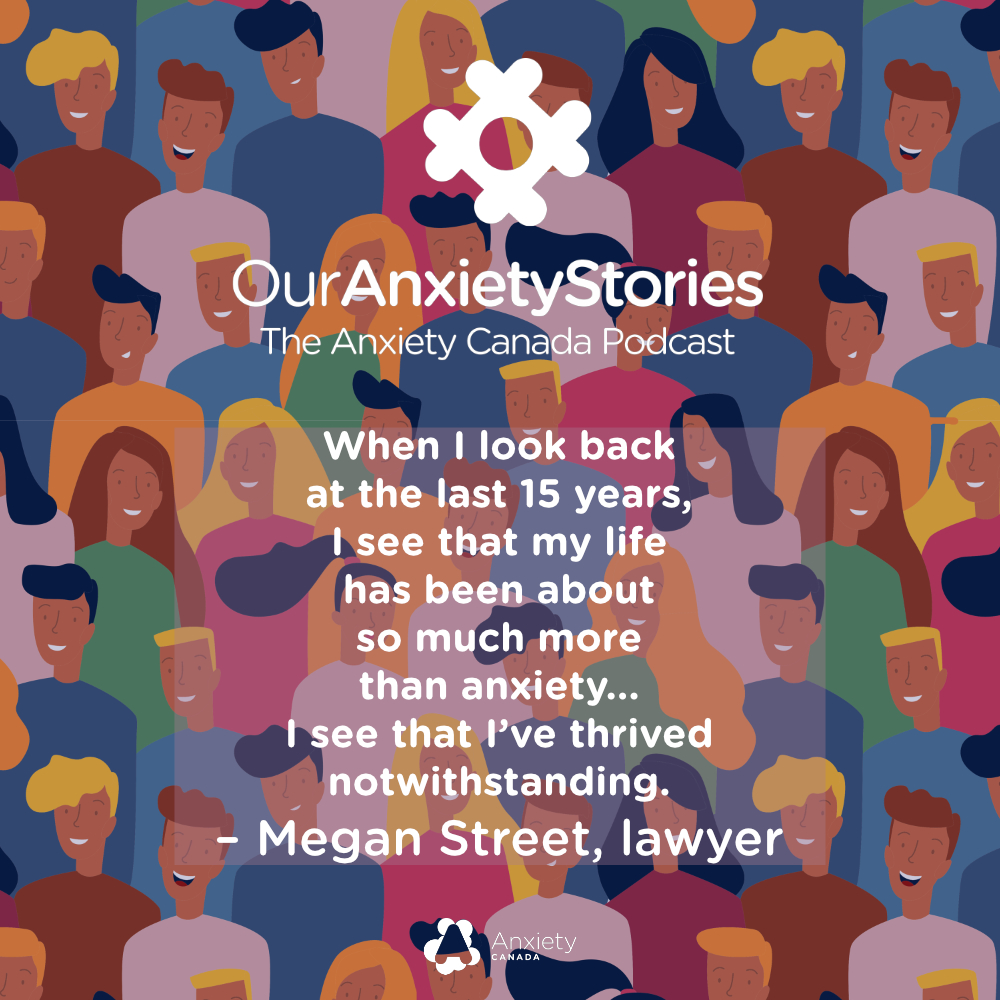 In addition to appearing on our first season of #OurAnxietyStories – The Anxiety Canada Podcast, Megan Street here shares her experience with anxiety.

As people with anxiety, our experience matters. There’s power and pride in talking about our anxiety. And the more we talk about it, the more likely it is that one day everyone will be able to get the mental health support they need.

“As a person living with generalized anxiety disorder, I find introspection a challenging exercise. Yet, this past year leading up to my 40th birthday in early September, I clocked a lot of hours doing just this. I simply couldn’t escape that mid-life pull to look back and take stock. Although I more than occasionally became mired in the “what-if-I-had” train-of-thought and unearthed some embarrassing memories of anxious behaviour, all my looking back brought me to one significant realization: generalized anxiety disorder will always be part of me, but it has never, and need never, define me. I am not “crazy”, “weak”, “useless”, “attention-seeking”, “self-absorbed” or any of the other numerous negative labels thrust upon people living with anxiety. Nor are any of you readers out there living with anxiety. Through the sharing of our stories I hope we can redefine the outsider’s view of anxiety. Let’s shine light on all the wonderful ways we are so much more than persons living with anxiety. Here’s my story.

“I have been drawn to, and have excelled in, academics for as long as I can recall. I was a straight-A student in grade school and high school, leading both to significant bullying and several University scholarships. I went on to achieve the gold medal in both my undergraduate studies and law school, and finished my academic career by obtaining a Masters of Law from Harvard University. My mother, who had been denied the opportunity to attend postsecondary education, wholeheartedly supported my dedication to education. She cheered outloud at awards ceremonies and would unashamedly boast to her colleagues and friends about my accomplishments. She would also regale them with stories she – and likely everyone else at the time – thought exhibited praiseworthy tenacity and strong work ethic.

“She would talk about finding five-year-old me in tears after having made a hole in the page of my printing homework because I had erased too many times in an effort to make my letters mirror the teacher’s samples. Or, she would tease that even in University she would have to bring dinner to my room during exam period because I firmly believed my academic success was tied to rigid adherence to my colour-coded hourly schedule (highlighters were essential to my well-being).

“My anxiety manifested itself with equal intensity outside of my studies. I needed to be at a movie theatre at least 30 minutes in advance of show time in order to ensure good seat selection and time to use the washroom and to purchase concession items (thank you Cineplex for introducing advance seat selection). I also needed to practice driving to a new job a few times prior to my scheduled start date in order to convince myself I would not be late on my first day. The receipt of a gift card carried with it intense worries about using it wisely, often resulting in my failure to use the card. I could lose hours to rumination over whether a friend’s tone of voice signalled disapproval or criticism. I suffered panic attacks when I lost track of my car in a parking lot. I worried about something terrible happening to my dog every time I left the house. I constantly sought reassurance that I had not upset or offended people. I visited doctors much too often for common ailments because I worried they were more serious or would develop into something more serious.

“It was not until the summer following my second year of law school, when I found my 24-year-old self in a psychiatrist’s office in Toronto, that I learned my behaviour was a product of generalized anxiety disorder as opposed to what I thought of as earnest living. Although I do not recall the circumstances that prompted the referral to this psychiatrist, his observations that I suffered from “wall-to-wall” anxiety and that he did not understand how I had not only managed life up to this point, but had excelled in several areas, without medication, are cemented in my long-term memory. Bedside manner aside, this psychiatrist was the first person to alert me to the fact that my daily interaction with the world differed from that experienced by others. Surely, prior to this encounter I had understood the concept of anxiety and recognized times when I had felt anxious.  But, I had never entertained the thought that my experiences were atypical, or the related thought, that my future experiences could be better.

“I left the psychiatrist’s office that day with a prescription for anti-anxiety medication. I used it for one year, weening off when the side effects were no longer acceptable. I then turned to different treatment modalities. Over the years I have worked – and continue to work – with therapists to learn effective cognitive behavioural techniques. More recently I have incorporated meditation into my life. But, I have also returned to medication when I felt it necessary.

Megan Street is Crown Counsel for BC Prosecution Service, Ministry of the Attorney General, Criminal Appeals, in Vancouver, B.C. Any opinions expressed within this article are solely those of the author. 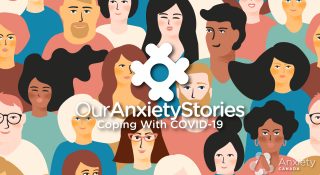 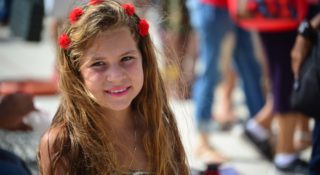