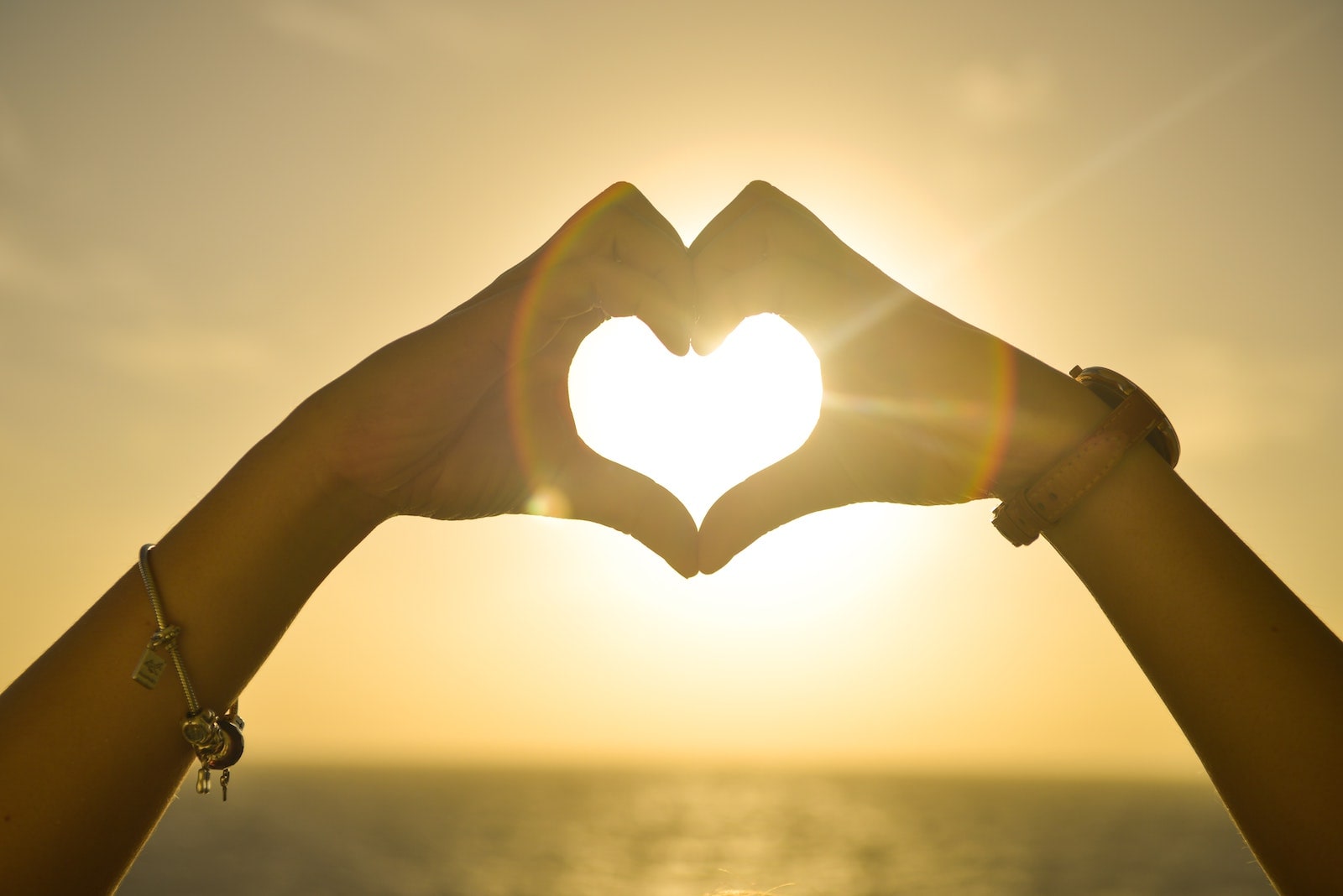 2019 marks the twentieth anniversary of the beginnings of Anxiety Canada. Leading up to our Launch Celebration May 23, we are casting our minds back to the early days of what was then known as AnxietyBC.

From the start, the founders’ focus was providing positive supports for people with anxiety. For example, an early mission document makes clear the explicit choice:

“To use the words “Condition” and “Persistent” to replace the current recognized medical terminology “Disorder”…. With labels such as “Disorder” we separate ourselves from the people who need us the most and whom we also need. We … wish to play a positive role in the removal of these barriers and in the advancement of supportive communication and thought.”

Recalling that early time, Dr. Lynn Miller says she was “happy to step into the office of the President in late 1999. Drs McLean and Whittal were managing the complete start-up of AnxietyBC, and were busy in oversight of all matters of AnxietyBC. I had previous experience in leadership of other organizations, so they felt that my skills were best suited to help in this way. The tasks and mission of AnxietyBC were so compelling that we managed to recruit many hard working people who were similarly supportive and eager to contribute to the hard and meaningful work of this nascent organization: Harry Parslow, Rick Cropp, Anne Beveridge, Elen Alexov, and Frank J. Martens“.

Starting a non-profit focussed on a common yet frequently misunderstood mental health condition presented challenges. “Our first couple of years were fairly exhausting,” Dr. Miller continues. “At times it was hard to generate the energy to keep going, but we were so committed to our values and mission that we kept moving forward. We took seriously the idea that we might affect lives of those suffering. We also were very serious about putting the consumer first, and to be responsible with taxpayer monies. We were giving public talks, developing materials, taking on challenges from other professional organizations who were not all that keen on our mission (and potential competitors for shallow pots of money), and all of this in the fairly new age of the Internet!”

Today, nearly 3 million people benefit from Anxiety Canada’s resources annually. “The importance of our organization has only increased over time,” Dr. Miller confirms. “Initially, we were tasked with making ourselves known to the public and to professionals in British Columbia; to some extent this same mission has not changed, but has become an even larger goal – national exposure. We always considered our main importance was to deliver to an audience as large as possible credible, scientific information about anxiety disorders and their evidence-based treatments.”

With more than 800,000 downloads of our MindShift apps to date, Anxiety Canada is well on its way to achieving Dr. Miller’s goal for “Anxiety Canada to become the first stop for reliable, credible, scientific information about anxiety disorders for help for those suffering with anxiety concerns”.

Yet at the same time there is still much work to be done: it is widely accepted that “timely access to needed mental health services is a critical issue facing consumers nationwide” while private care options, costing $180 to $200 per hour nationally, remain out-of-reach for most Canadians. Thanks to everyone who makes Anxiety Canada’s continued growth possible.