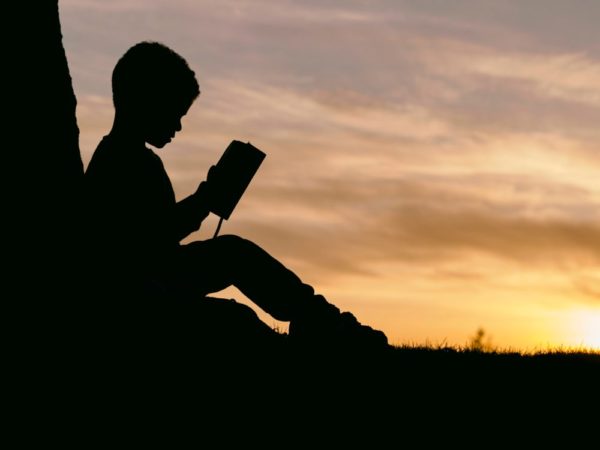 James is a 13-year-old boy whose parents have recently separated. James’s parents lovingly refer to James as Velcro-boy as he demands that he be in sight of his parents at all times when at home.

When James was younger, he used to come into his parents’ bedroom in the middle of the night to sleep with them. Although they allowed it for several years, since their separation they have begun insisting that James sleep in his own room all night. However, each parent often finds him curled up outside the bedroom doors many mornings. Lately, James complains of stomachaches and feeling ill, and has missed a few days of school this semester, spending the day with a parent at their work.  James prefers to do things with his parents more than with his friends. He refuses sleepover invitations and is very anxious about the end-of-year camping trip, which includes two nights sleeping away from home.