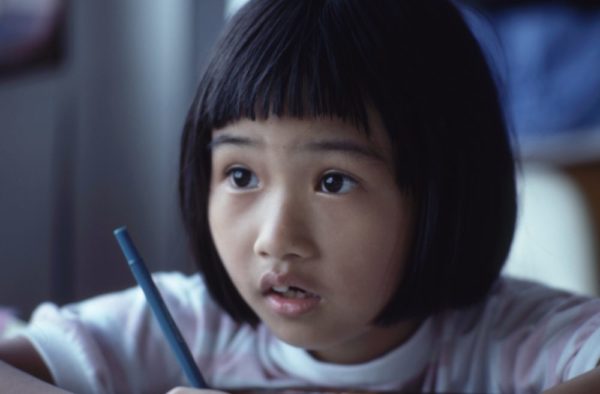 Jill is a 12-year-old girl who does not speak at school. When Jill was three years old, her parents moved from China to Canada. Jill picked up English fast, but hesitated to speak in her Kindergarten classroom.

Jill only answered questions when she was asked directly by her teacher. In elementary school she had one friend. She never wanted to be the center of attention. She wouldn’t eat in school for fear that someone might watch her. She also would not go to the bathroom the whole day, and would sometimes have accidents. By Grade Two, Jill no longer answered her teacher’s questions verbally. The teachers would assess her by having her point at answers. An individualized education plan was developed which allowed her to communicate completely non-verbally and allowed her to have a modified program. Recently, her lack of verbal communication became a safety issue when Jill tripped at school and broke her ankle; she went the entire day in pain because she did not tell anyone what had happened.