Camila’s Story: Immigrating to Canada with OCD and Anxiety 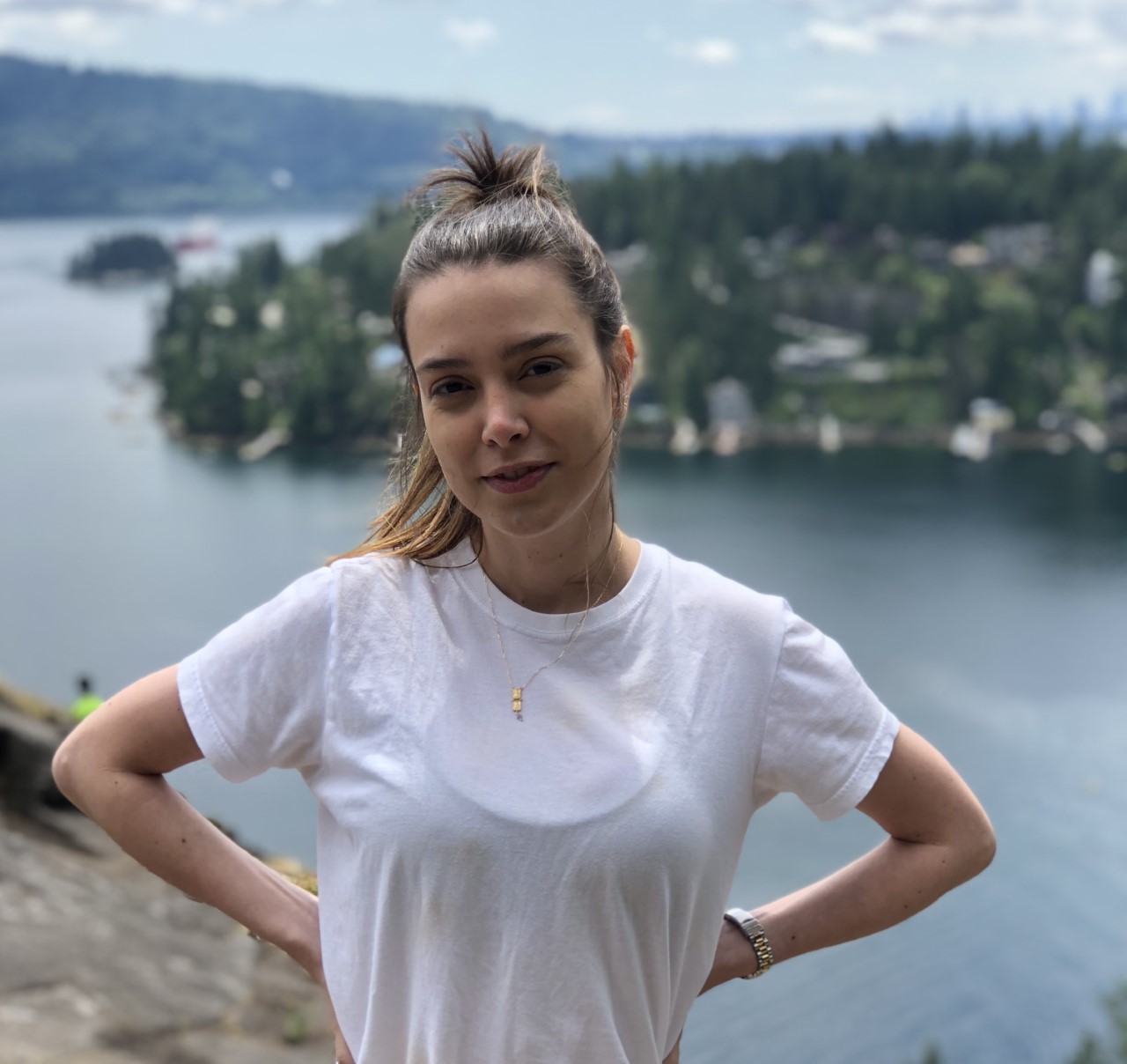 Camila Melo Pereira, a Youth Committee member, shares how OCD and anxiety and have affected her experience immigrating to Canada from her home country, Brazil.

This post is part of a blog series dedicated to sharing personal stories, journeys, and insights about mental health and anxiety from members of our community.

My first experiences with OCD and anxiety

From a very early age, I started showing signs of anxiety and Obsessive Compulsive Disorder (OCD). I had a tendency to check things multiple times and constantly worried about the future. By the time I was an architecture student in Brazil, the anxiety got worse and my OCD reached debilitating proportions.

In order to prevent bad things from happening to me, I started to adopt rituals that were physically and psychologically tiring. As I continued to perform these rituals, I eventually got stuck in an OCD-driven routine that started to affect the different areas of my life. By the end of my first year as an architecture student, my hands were constantly bleeding from washing and bathing, I had given up on school, I didn’t have a social life, and I didn’t leave home – not even my room. And because I only ate yogurt, I lost over 20 pounds over a short period of time.

For a long time, I was reluctant to find help. At the beginning, I thought that I could get well on my own, and that I was strong enough to overcome OCD by myself. But unfortunately, my mental health struggles had affected my life so severely that seeking help was my only option.

Seeking treatment through psychoanalysis and CBT

In my journey to find solutions, I started by trying psychoanalytic therapy for a few years. Although it helped me to identify some problems, psychoanalytic therapy did not help me to solve them as quickly and effectively as I had been hoping. And even though I believe that this kind of treatment is still important and effective for certain cases, I still needed to find something that worked better for me personally, to go beyond psychoanalysis, and to explore more behavioural-based treatment. At this point, my psychoanalyst referred me to a Cognitive Behavioural Therapy (CBT) therapist, which marked the start of seeing real improvement in my life.

Through CBT, I studied patterns in my behaviour and learned to identify the behaviours I needed to change. One way I did this was by building and working through Fear Ladders. I took some of my biggest fears and broke them down into smaller tasks, and then sorted them from least to most anxiety-provoking. I started working on the easiest tasks first, and slowly worked my way up to the most challenging tasks, which were usually associated with all my biggest fears in life. Then, I would tweak the frequency and duration of these tasks, and over time, my anxiety and fear levels decreased.

Eventually, I also learned that many of my fears were based on unbalanced thoughts and cognitive distortions. I realized that for over seven years, I had developed a tendency to catastrophize in many situations, always thinking that something very bad would happen to me. Even though my OCD symptoms subsided, I wish that I had sought help earlier. I had often felt like I was its hostage and I resented how it affected my youth, my ability to enjoy the present, and to do the things I wanted to do in life.

As I learned and practised CBT, it took years for me to return to my old daily routine. Seemingly normal things like going to college, going out with friends, watching TV and even eating were at first very difficult and tiring. At school or in social situations, where my OCD and anxiety was often triggered, I regularly had to be aware of signs and check in with myself to ensure that the symptoms did not get out of hand once again. I quickly realized that overcoming OCD demanded TIME, and it demanded ENERGY. Despite these frustrations, I kept fighting to try and overcome my OCD.

The struggles of being a new immigrant in Canada

Two years ago, I realized that I wanted to start from scratch. Now that I had become a bit better at managing my OCD, I wanted to do things that I previously felt my OCD and anxiety prevented me from doing, such as traveling and living in another country. That’s when I decided that I would move to Canada for awhile. And when I arrived in Vancouver, I came across so much beauty that encouraged me to stay and live here.

Although my mental health had already improved by the time I arrived in Canada, it still was still very challenging, and it sometimes triggered my anxiety. Immigrating requires a lot of courage; you have to start your life from scratch, meet new people, apply for new jobs, get used to the climate and culture – all of which are often VERY different from what you are used to. And even though I eventually made friends, started a job, and am now in a stable relationship, I still constantly feel like an outsider. And these feelings of being separate from others, of being an outsider, and of being different, are feelings that have regularly triggered my anxiety once more.

Especially at the start, I didn’t have any friends I could turn to. I would spend a lot of time home alone, and all the idle time gave my mind space for intrusive thoughts and beliefs to grow. It was particularly difficult during the winter, with the lack of sunny days and the relatively low temperatures. To manage the OCD and anxiety that would develop, I tried my best to fill my idle time and I stayed busy by studying, working, and making friends. It was important for me to identify the hobbies and activities that made me happy, and to create time in the day to just relax and do something for myself.

However, I do not regret moving to Canada; I see myself staying here in the future and I am very proud of everything I have achieved. I am proud of myself for having the courage to move here, for making friends (even when I already had childhood friends in Brazil), and for being brave enough to TRY new things even after so many rejections.

And despite what I might show on social media, it has not been easy. The rejections and struggles of immigrating to Canada have been difficult and real. We’ve become so used to assuming that what we see on social media is real, but it is not; behind photos, there are things we hide that we don’t want other people to see. And although I am outwardly happy, fulfilled, optimistic, and proud about where I am today, deep inside, I still know how much I struggled to create my own space here in Canada. And even up until now, I continue to learn so much every single day. Whether it’s learning a new word in English or learning something new at work, these small victories make me feel that, indeed, I can get where I want to go, despite how difficult it is adjust to life in Canada and manage my OCD.

At the end of the day, I think that all my experiences immigrating to Canada have helped me to work on my anxiety in a way that benefits me and the community and people around me. As a Latina woman immigrant with anxiety and OCD, I acknowledge that I have my own flaws and that I continue to make many mistakes as I go, but I’m thankful for my insatiable desire to be and do better and to mature and to grow, despite whatever setbacks I may face. As part of the Youth Committee of Anxiety Canada, I hope that I can continue to represent people who might identify with my story so that they can open up and share too. Knowing that I can reach out to others and help make a positive difference in the mental health community brings me a lot of joy!

Looking for more resources and stories on OCD? Check out the resources below: 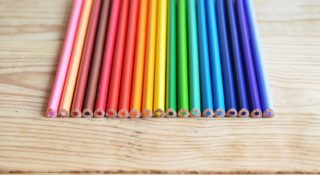 Movember and Men’s Mental Health – My Story, by Henry Allan