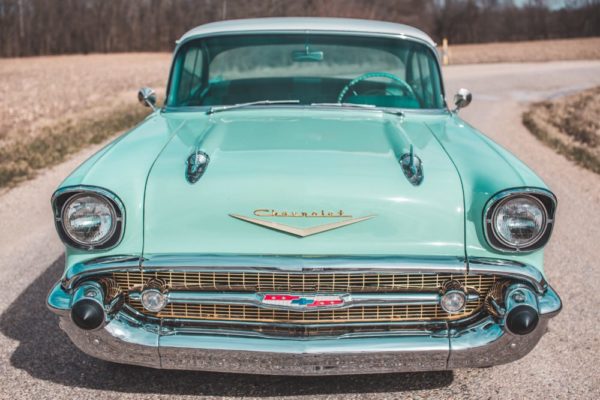 Eric is a 13-year-old boy who was always very outgoing and had lots of friends in school. About a year ago, he dropped out of soccer and karate lessons, even though he used to love both activities. He started staying at home after school instead of seeing his friends, and arguing with his mom about going to school.

Eric also started calling his mom many times on her cell phone whenever she left the house. Eric’s problems started after a trauma he experienced about a year ago. While driving to the mall with his mom, a car ran a red light and hit the side of their car. Eric’s mom’s car spun several times and hit a tree. The driver of the other car suffered a serious head wound. Luckily, neither Eric nor his mom were hurt. Eric said that he could still remember what the man in the other car looked like with blood trickling down from his forehead to his face, “like a color picture in my head”.

After the accident, Eric was terrified of being in cars. He was even afraid of walking down the street, saying that there are “crazy drivers everywhere”, and he was worried that he would get hit by a car. When he does leave the house, he insists that his mom come with him, and he becomes very anxious when she is out of his line of sight. Eric also has nightmares about car crashes, and he says he keeps having thoughts pop into his head about the accident. He gets very anxious when he hears a car horn honking, or if he sees a news article about car accidents. He no longer watches the news or TV shows that contain any violence.