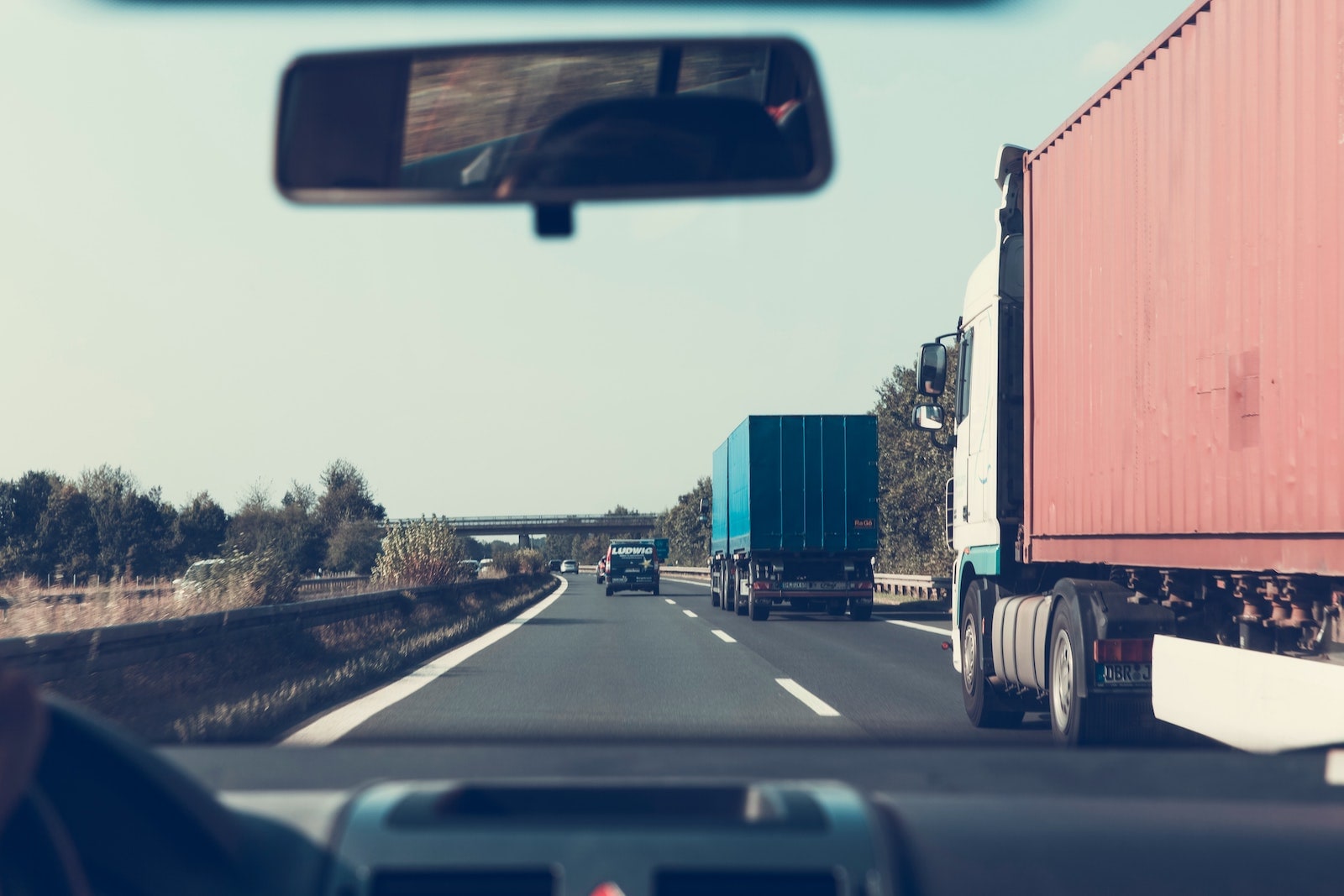 John is a 54-year-old man who witnessed his grandson die in an automobile accident. A semi-truck trailer crashed into the car John was driving. His grandson was a passenger in the front seat.

Although John had some minor injuries after the accident, his grandson died at the scene. Before the accident, John ran a successful small business and was very close to his family.

Since the accident 8 months ago, John has been having flashbacks, or very vivid images, of the crash; these flashbacks will sometimes cause him to dissociate, that is, he will lose track of where he is and feel like he is back at the scene of the accident. He is very scared of these flashbacks, and worries that it is a sign that he is going “crazy”. He tries to avoid anything that reminds him of the crash, and will avoid looking at pictures of his grandson, going to his grave site, or talking about him with friends and family.

John also seems to be using work as a way of avoiding thinking about the accident. His wife is very concerned, because he is working over 10 hours a day and has started going in to work most weekends. However, when he is at work, he is constantly distracted and has difficulty concentrating. He also finds it hard to make important decisions. Several of his employees have told him that they are worried about the changes they have seen in him.

John has started drinking every day when he gets home. He does this to try to stop the memories and to lessen his feelings of anxiety. He feels angry and irritable much of the time. Although he is worried that he is pushing his family and friends away, he says that he often feels numb. He says that he has not felt positive feelings of love, joy, or sexual arousal for quite some time. He has not been able to drive by the place where the accident took place, and he will not take any passengers in his car. He is also extremely nervous when driving alone, and as a result tries to use public transit as much as possible, despite the inconvenience. John has difficulty remembering certain parts of the accident, even though he did not lose consciousness or hit his head. Recently, he has been thinking that life is not worth living this way, even though he never thought he would consider taking his own life. He does not want to hurt his family.