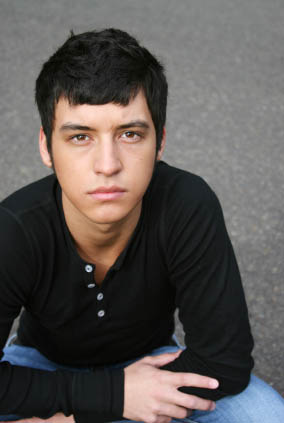 Malik is a 23-year-old university graduate who has just moved to a new town to work in the information technology sector. Until recently he lived at home with his parents to save money, but always planned to move out as soon as he had some financial stability.

However, a strange thing has happened now that his “dream” has finally come true- he finds that he constantly is afraid that something terrible will happen to his parents, and he calls and texts them multiple times a day. At first they were happy to hear from him, but now they seem irritated, telling him to make new friends and start his life. This only makes him worry more. Most recently his sleep has become affected, and he has several nightmares a week with themes of harm befalling his parents like their getting into accidents or dying. As well, Malik finds it hard to concentrate at work, and has been getting headaches on a regular basis. He realizes things are getting worse and he is exhausted by his worry, lack of sleep, and physical strain. Malik has just made an appointment to see his doctor to figure out what might be wrong with him.

Helping your Kindergartener with Separation Anxiety