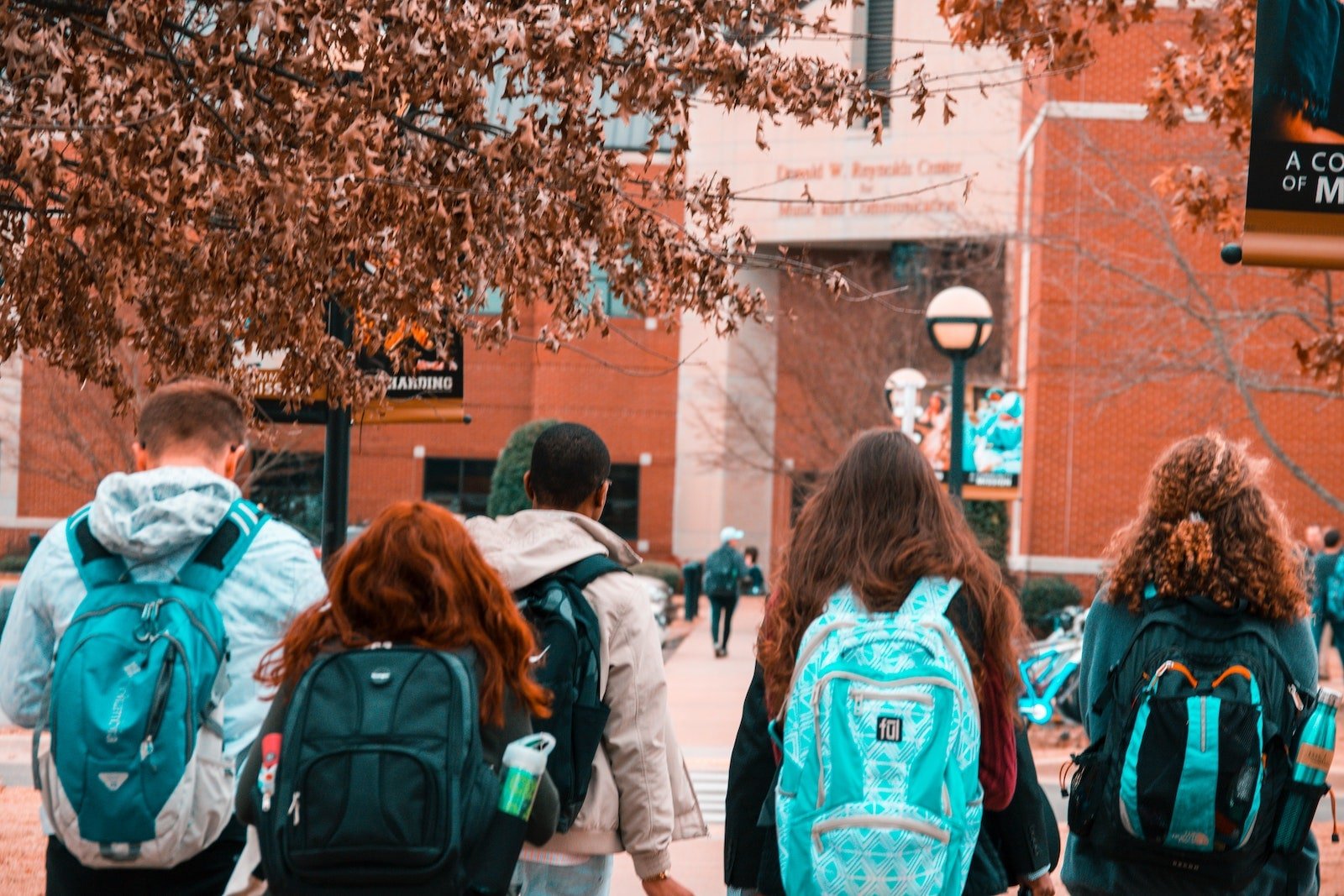 Sharon is a 23-year-old single woman who lives with her older sister. She left university two years ago after being raped while out on a date with a male student she met through class.

Since being assaulted, she has experienced a variety of symptoms that have not gone away with time. She has unwanted memories of her trauma whenever she sees a man who looks like the person who assaulted her. She often has nightmares about the rape, and sometimes they are so upsetting that she is not able to fall back asleep without leaving the lights on or taking an extra sleeping pill. She has also had several panic attacks when thinking about the rape, and avoids watching movies that may show a rape scene. She has not been able to talk about the assault with her family doctor, even though she is afraid that she may have been exposed to a sexually transmitted disease. She has never told any friends or family about it either, because she is scared that they won’t believe her or that they will think badly of her.

Sharon has been unable to go back to university, because she fears that she might see the man who raped her. She also worries that she won’t be able to pay attention in class and do her homework because she now has a very hard time concentrating. Sharon says that she no longer feels any enjoyment when she is with her friends and family. She has let all of her hobbies go, including quitting the soccer team and not reading her favourite books anymore. She says that she feels cut off from everyone around her, and she doubts that she will ever be able to be intimate with a man again. This is especially upsetting to her, because she is afraid that this means she will never be able to start a family, and having children some day has always been very important to her.

When Sharon is out in public, she is constantly on guard, especially if men are around. She is finding it difficult to keep a job, and she lives with her sister because she no longer feels safe living on her own. Recently, she got very angry at her sister when she brought some male friends over to their apartment. Sharon’s relationship with her sister is now quite tense.