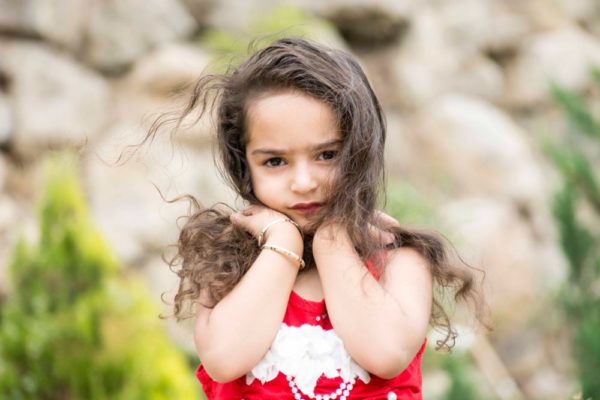 The Reynolds were in a partnership for over ten years before they decided to adopt an infant five years ago. Since that time, their daughter Serena has been a bright, happy and well-adjusted five-year-old, who has had an easy time in day care and preschool.

However, Serena’s parents have become increasingly concerned about her over the past few months since she started Kindergarten, because several weeks after school began, Serena started complaining of stomachaches and feeling “bad”. In addition, she was having nightmares and refusing to sleep alone, and consequently was far more clingy than usual. As a result of her lack of sleep and being ill, Serena has missed quite a bit of school. The Reynolds have taken turns staying home from work 1-2 days a week to care for Serena and to get her to various medical appointments to determine what is going on. They recently met with their doctor; however, he reports that there is no medical explanation for what is going on, and has recommended the Reynolds see a counselor to determine if this might be a psychological problem.  The Reynolds are feeling angry with his conclusion and think he is dismissing them. They are considering seeking a specialist to do a more complete diagnostic workup. 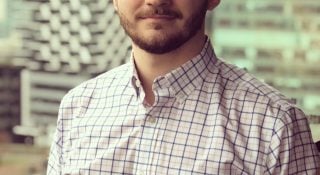 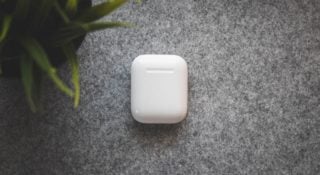