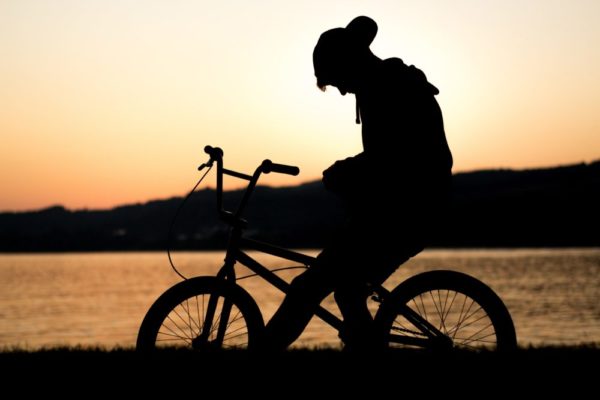 Tim is 17 years old and in his last year of high school. Recently, he told his parents he is scared to give oral presentations or answer questions in class.

Tim is one of the most popular students in his school, but says that lately, he is afraid of making a mistake or saying something “stupid”. He feels that his classmates and teachers are constantly judging him, and he can’t stop thinking about this. In an effort to get Tim to participate, his teacher has started calling on him more in class. According to Tim, when the teacher asks him a question, his “mind goes blank” and he blushes. Tim is so worried about being embarrassed in class he has started skipping school. Before the end of the school year, Tim has to give an oral presentation in one of his classes. He says he is very worried about it and has been having trouble sleeping. He has heard from some other kids that drugs might help him, and he is thinking about how to score some.

What is Social Anxiety Disorder?