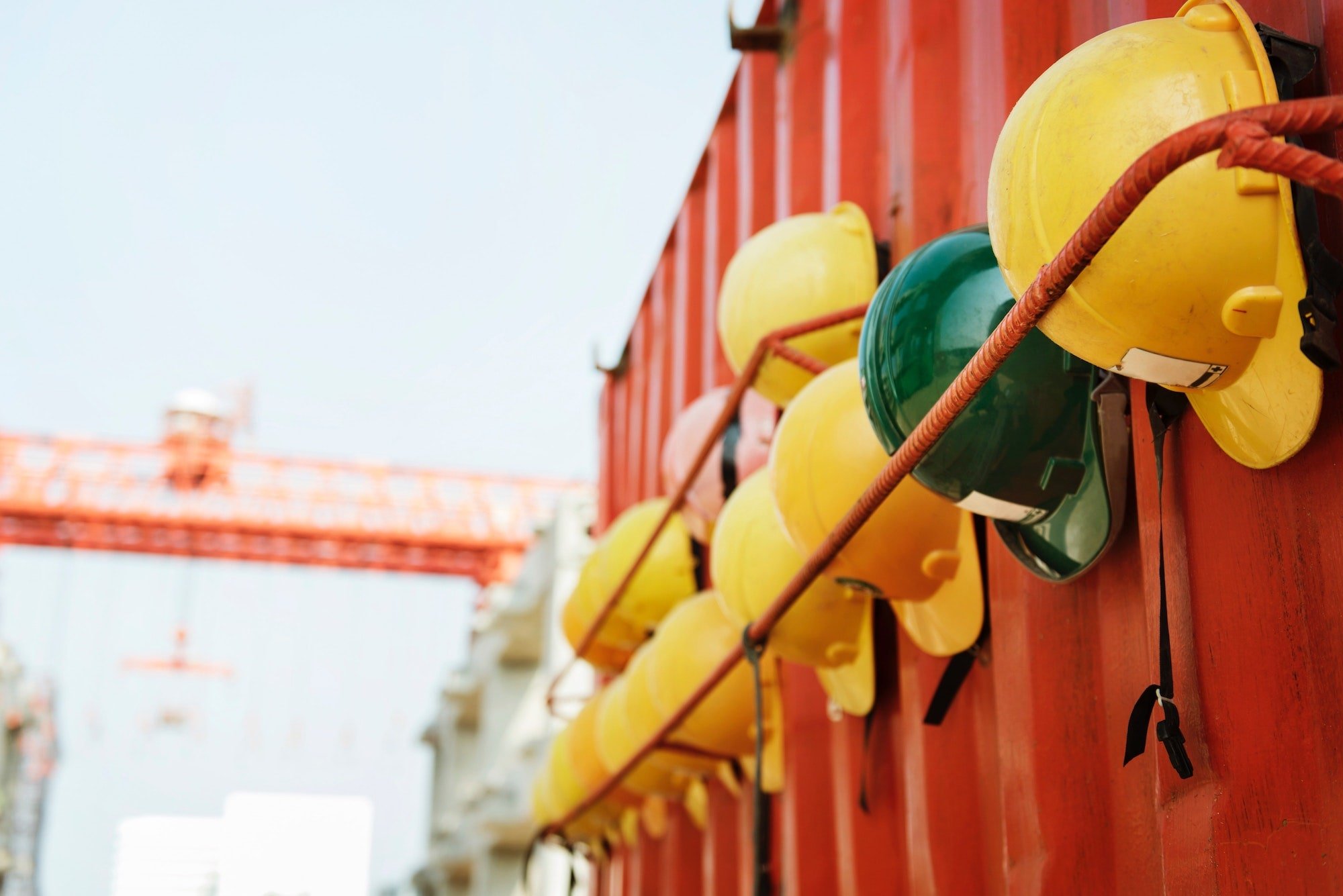 Real-life exposure means gradually but repeatedly facing real situations that you have been avoiding.

These should be things that most people would consider safe, but you find anxiety-provoking. Examples include driving, going shopping, exercising, using public transportation, eating in restaurants, going out alone, or going to crowded places.

Anjali, who is pregnant, avoids certain streets and will not walk outside alone anymore, because she has developed a fear of being attacked. She’s also avoiding prenatal education and exercise classes, even though she would really like to be able to go.

Susan, who is pregnant, started off by avoiding exercise and the playground where her first panic attack occurred. She is now so afraid of having a panic attack out in public that she avoids most activities out of the house, like shopping or going to see friends.

How to do real-life exposures

STEP 1: Make a list
Make a list of situations, places, or objects that you fear. For example, if you are afraid of going out on your own while you are pregnant, the list may include: walking around the block; walking to a convenience store; driving or taking transit a short distance to a familiar community centre; and driving or taking transit to an unfamiliar shopping mall.

STEP 2: Build a Fear Ladder
Once you have made a list, order your feared situations from the least scary to the most scary. You can do this by rating how much fear you have for each situation on the list, from 0 (no fear) to 10 (extreme fear). Once you have rated each situation, use the Fear Ladder form to make a final list.

If you have several different kinds of situations you avoid, make a separate Fear Ladder for each one.

STEP 3: Face fears (exposure)
Starting with the least anxiety-provoking activity, repeat it until you start to feel less anxious doing it.

Try remain in the situation for a prolonged period of time (e.g., going for a walk in your neighbourhood) – stay in it long enough for your anxiety to lessen noticeably.

Try “looping” it, if the situation is short in duration. This means doing the same thing over and over again for a set number of times (e.g., making consecutive phone calls until you feel more comfortable doing it).

Your anxiety will start to go down if you stay in a situation long enough (or continue engaging in a specific activity). Anxiety takes a lot of energy and at some point it “runs out of gas.” The longer you face something, the more you get used to it, and the less anxious you feel when you face it again.

STEP 4: Practise
Practise regularly. Some steps can be practised daily (such as driving over a bridge, taking an elevator, saying “hi” to a stranger, touching doorknobs), while other steps can only be done once in a while (such as attending a class or having lunch with friends). However, the more often you practise the faster the fear will fade.

Don’t forget to maintain the gains you have made. Even when you have become comfortable doing something, keep exposing yourself to it from time to time, so your fears don’t creep back. For example, if you have overcome a fear of needles, schedule routine blood tests or donate blood every six months so that your fear of needles does not return.

Beware of unhelpful advice that family members may give.

Well-meaning loved ones naturally want to protect us from distress, and might inadvertently say or do things that enable us to avoid the things we fear. They may say things like, “Why are you doing these things that are upsetting? Just stay home and relax.” It can be helpful to let them know what you are working on, and that it’s important for you to take it at a slow but steady pace. Loved ones can become your supporters and encouragers, rather than just your protectors.