Trina is a 28-year-old accountant who recently started her first job after graduating with good marks and high performance evaluations. She lives with her 2 cats and her best friend.

Trina has always been an anxious person. She describes herself as a “worry wart”, and her friends and family often tell her she worries too much. During high school, she found it very difficult to control her worries, which included worrying about being on time for class or appointments, her grades, losing her friends, making her parents angry, her appearance, whether her teachers liked her, and which university she would attend. Since then, she has also worried a great deal about whether her boyfriend will leave her, the health of her cats, her work performance, her weight, and having enough time in the day to get everything done.

Trina has great difficulty controlling these worries, and they often intrude when she is trying to relax alone at the end of each day, during down time at work, and when out with friends. She always feels exhausted and has constant muscle tension and body aches. She notices that she is frequently irritable (e.g., she snaps at her roommate and boyfriend inappropriately).

Trina can’t remember when she last felt relaxed, since she seems to always feel jumpy, tense, and on guard for something bad to happen. For the past 6 months, she hasn’t been sleeping very well. She often lies in bed worrying for several hours, wakes frequently during the night, or wakes up too early and can’t fall back asleep. On days when her worrying is really bad, she has difficulty concentrating at work and several friends have commented that she often seems distracted.

Trina also checks her work excessively even though it means she often has to work late. She also asks her friends or family what they think about her appearance or other worries until they get frustrated with her. Trina knows her worry is a problem but is concerned that if she stopped worrying, everything would fall apart or get worse. 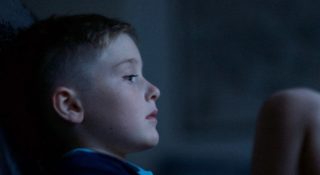 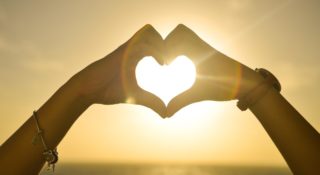