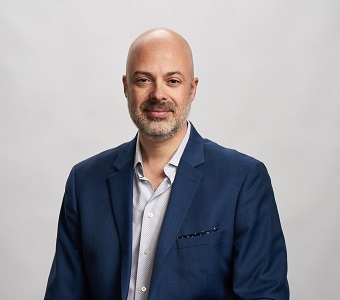 Stéphane Bouchard is professor at the Université du Québec en Outaouais, where he holds the Canada Research Chair in Clinical Cyberpsychology and teaches cyberpsychology, psychotherapy and research methods. He is also adjunct professor at the University of Ottawa and the University of Southern Denmark. Born in 1966, he obtained his Ph.D. from Université Laval in 1995 and, in the same year, completed a post-doc at the Centre de Recherche Robert Giffard. As a scientist-practitioner, his research shows a dedication toward conducting both meaningful clinical applications of cyberpsychology and rigorous science to treat anxiety and other mental disorders.

He has received for more than 12 million dollars in infrastructure and research grants, has published more than 150 scientific articles and book chapters, and has delivered hundreds of scientific communications around the world. According to indexes weighting number of publications and citations in peer-reviewed journals, he is among the five world leading researchers in the field of clinical applications of virtual reality and telepsychotherapy.