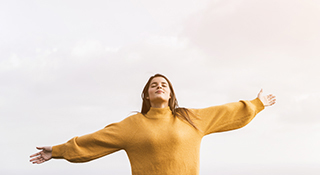 To start, ask yourself the following questions to identify what area(s) to work on:

Tips for Saying “No”

Remember: Everyone has the right to say “No!”

Note: Sometimes people who are not used to us being assertive may need some time to adjust. Just because people may not initially respond in a positive way, doesn’t mean that being assertive is wrong – they just need to adjust to the change!