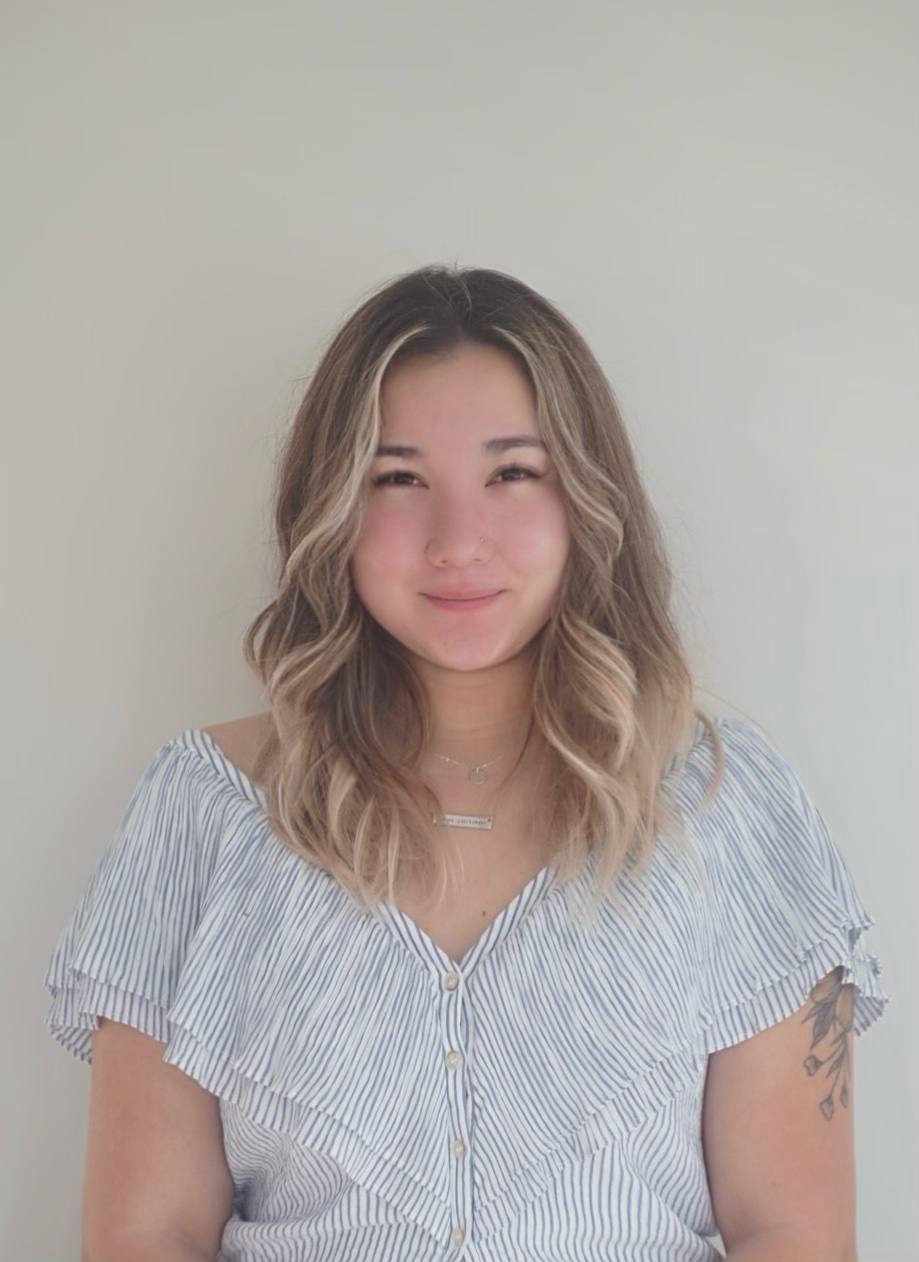 In this blog post, Charis Lee opens up about how her lived experience with panic disorder, generalized anxiety disorder (GAD) and post traumatic stress disorder (PTSD) has affected her journey working as a mental health professional.

The Words That Shaped Me

When I was 9 years old, my grade 4 class was asked to share what we wanted to be when we grew up. When it was my turn, I exclaimed with excitement and confidence that I wanted to be a psychologist.

I wasn’t the strongest student, especially at this age. Easily distracted, I found throwing my necklace at classmates to be far more enticing than getting good grades. I never saw an issue with who I was, until a teacher pulled me aside to discuss a failed math test and told me I’d have to work a lot harder if I wanted to be a psychologist.

I know he didn’t mean any harm. He just wanted me to understand that being a psychologist would require me to work much harder. But his words left a mark on me and contributed to negative self-talk habits that would take years to undo.

I have always been interested in the darkest areas of mental health. I grew up watching crime shows way too young, thanks dad, sorry mum. It sparked my interest in what drives people to do some of the awful things they do, and assured me that I was more-than-aware of the dangers that other people posed to me as a woman. My mother always made sure my younger sister and I were safe. We had code words, safety plans, dead-bolts and were never out of sight. I always felt safe and prepared.

In 2014, I spent a weekend visiting a friend at university to attend a Halloween party. I always made sure I brought my own beverage, to avoid having to drink whatever exposed and vulnerable drink the party was providing. It was smart, it was safe. I texted my mom my location, and we were off to the party.

After that night, I was hit with the unfortunate reality that it doesn’t matter how “smart”, “safe” or “prepared” you think you are. Bad things happen to good people all the time, and on that night, that person happened to be me. That night I experienced sexual violence. I pretended it never happened, and avoided talking about it, unaware of the effects bottling it up would have on me long-term.

In 2017, I was accepted into a program that would allow me to achieve my goal of working in mental health. I worked so hard to get in and was one of the 28 chosen in an applicant list of over 200. For a moment, I finally felt like I was smart enough.

That was until I received my grades from our first round of midterms: A, A, A, A+, D. I got a D. It was then that my negative self-talk came out to play. “You’re so stupid. People don’t actually like you. They know how stupid you are. How could anyone respect someone so stupid.”

I froze in class, holding my exam. I felt defeated, stupid and empty. Once I got home, I went under my desk and experienced the first of many panic attacks. I thought my body was dying, I thought my heart was going to explode, I felt as if I would run out of air and that I was going to die. I recognized the symptoms of a panic attack and tried to remind myself I wasn’t in any real danger. But in the moment, it’s hard to see reality for what it is.

I’m very fortunate to have a sister who has struggled with anxiety for the majority of her life. She immediately recognized what I was going through and was able to talk me down and out of the panic attack. Although it was incredibly hard to accept help from my younger sister, I realized the importance of asking and accepting help. I didn’t need to go through this alone.

A few weeks later, I experienced a second trauma, involving community violence, that fueled my negative self-talk. At this point, I had experienced two traumas and was in constant mental distress. I tried to look for help. I booked my first therapy session but unfortunately, it wasn’t a good fit, and I did not return. I was in constant survival mode. I just needed to get through each day without falling apart.

I finished my program, I worked my butt off and was on the Dean’s list every term, even with that D from my midterm. I applied and got my dream job as a rehabilitation assistant, providing support for youth who have mental health and/or substance use challenges.

Although everything was going the way I’ve always wanted and I should have been happy, my panic attacks became more frequent, more aggressive, and began to considerably affect my personal relationships. I thought, “I do this for a living, I know what to do, I can handle this”. I thought I could do it alone. But no amount of self-care, breathing exercises or journaling helped.

Finally, I saw a psychologist who diagnosed me with general anxiety disorder (GAD), panic disorder and post traumatic stress disorder (PTSD). I began seeing a Canadian Certified Counsellor on a weekly basis. It was helpful and I learned a lot about myself and why the tools I used with my own clients weren’t working on me.

I discovered that the trauma I was exposed to in my line of work was surfacing my unresolved traumas. I asked my counsellor if we could explore some kind of trauma therapy, but she was reluctant as I was “very high-functioning”. I knew I needed more help if I wanted to continue to do my job.

I switched to a registered clinical counsellor who specializes in trauma therapy. Almost immediately she identified the barriers my trauma had created for me. She suggested Eye Movement Desensitization and Reprocessing (EMDR) therapy. After only 1 session, I realized how much my trauma had been affecting me. I realized that the most common theme throughout all my trauma and anxiety was “you’re so stupid”. I felt stupid, for most of my life. It was time to stop and to learn healthy thinking patterns.

I was doing really well, my negative self-talk, and panic attacks had reduced significantly. But then COVID-19 hit, and my caseload increased exponentially.

Being a youth nowadays is hard enough. Add the stress of unstable housing, unsupportive and unstable family and friends, mental health challenges, the increased dangers of substance use, and COVID-19… Many of my clients were experiencing more hardships than ever before. We lost a couple of clients to suicide. It was a massive loss. A loss of a person, a child, a friend, a client…of hope. My negative self-talk returned and was a little bit louder this time. Screaming; “You’re so useless, you couldn’t save them.”

I continued to go to therapy and as I continued EMDR, I started feeling a massive release. Every day I felt lighter, less afraid. My negative self-talk was quieter than ever. But the thing that completely changed my thought process, was when my counsellor said “haven’t you made yourself feel bad enough?”. I never realized that was an option. I had never thought about there being an end to constantly being so mean and awful to myself.

With massive amounts of gratitude for my mother, family, husband, friends, clinical support and colleagues, I can finally breathe. Of course, I still experience anxiety and have bad days, but I have the tools and I can actually use them now. I am kind to myself and as soon as I’m not, I challenge my negative thoughts.

I am smart, I am so smart! I am kind, I am so good at my job, I help and bring light to other people’s lives. I am a good person and I deserve to breathe and be happy. And that’s all I can hope for, for myself and for others. It’s so important to seek assistance when you’re ready and able. There are so many incredible resources out there, and you just have to keep searching and trying until you find what works best for you.