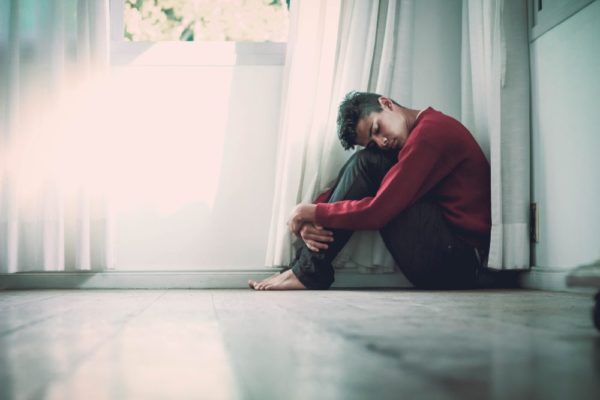 Ben is 15 years old, and lives with his family in an apartment building in a large city center. Four months ago, while riding the elevator to his apartment, Ben said his throat started to tighten and he couldn’t breathe.

His mother noticed that he was very upset, and immediately took him to the E.R., where he was tested for allergies. The results were negative. Although he eventually settled and was able to breathe normally, he was shaken by the experience and was unsure why it happened. Unexpectedly, Ben had the same choking sensation a week later, while sitting alone in his bedroom. This time, he also felt dizzy and nauseous. Since the first attack in the elevator, Ben has experienced 10 more episodes. Each time, the sensations come on suddenly and intensely, lasting for 5-10 minutes, and then passing within 10-20 minutes, although he continues to feel “amped” for at least half an hour or more. Ben has started to worry about having additional attacks, and is refusing to ride in elevators, which means he must walk six flights of stairs up and down to his apartment. He refuses to ride the subway or buses, go to the movies, be in crowded locations, and insists on carrying his cell phone with him at all times in case he needs to dial 911.