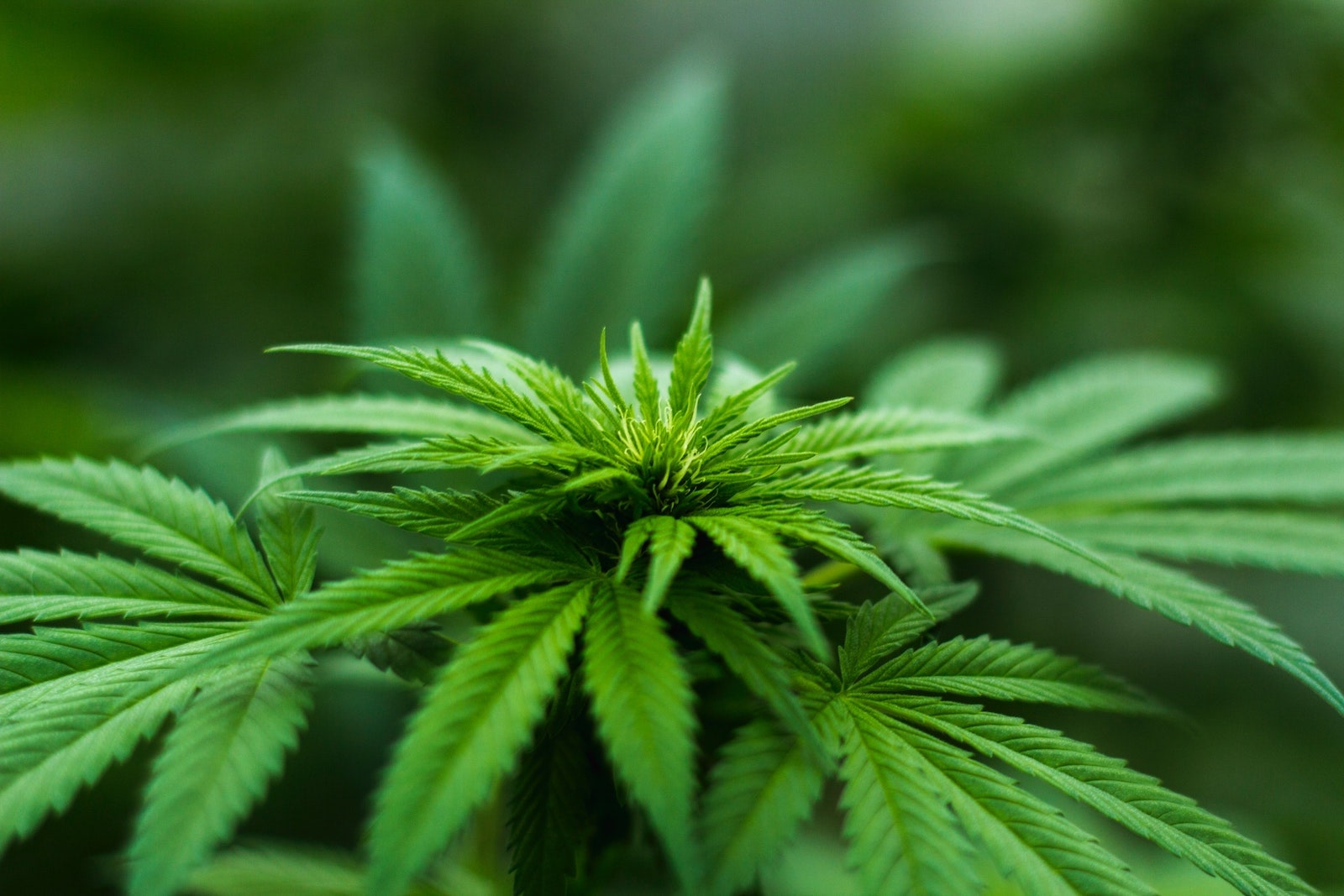 Charlie is a 44-year-old married man with three teenaged sons. He has been on leave from his job as a bank teller for the past 5 months. He had his first panic attack while smoking marijuana for the first and only time in his 20s.

At that time, he experienced rapid pounding heart, difficulty breathing, feelings of unreality, and tingling in his fingers. He was terrified and thought that he was dying of a heart attack. He went immediately to the emergency room at the local hospital. Since that time, he has had approximately one panic attack a week, and he often worries about having more panic attacks. Charlie says that he is afraid his panic symptoms mean that he has a heart condition and will die of a heart attack, even though his doctor ruled out any medical problems.

Over the years, Charlie’s life has been severely affected by his panic attacks, and he worries about triggering another attack. Charlie had a particularly intense panic attack during a staff meeting that led him to leave work in the middle of the day. Since that time, he has been unable to return to work because he is afraid of having another severe panic attack. He has also quit hiking and jogging, even though he has always enjoyed these activities. He worries that if he is physically active his heart will beat too fast and he will have a panic attack and die. He also avoids drinking coffee, going to movie theatres, or being home alone. More and more, he finds that he needs his wife or brother to accompany him places, since he is afraid he will be unable to get medical assistance if he has another attack. Lately, he has been feeling very depressed about not being able to work. His doctor has prescribed him some anti-anxiety medication, and Charlie only feels safe if he carries it with him at all times.