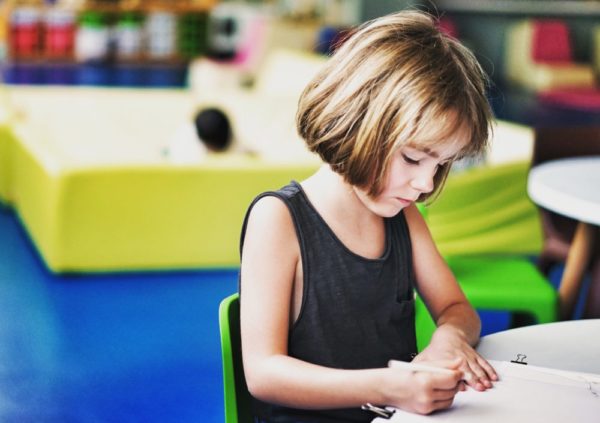 Debbie starts grade one in a few weeks, and Debbie’s mom is starting to feel concerned about her daughter’s “odd” behaviors. During her last year at preschool Debbie started doing everything evenly or in pairs.

At first it was just when she ate food, for example, eating an even number of orange slices, leaving the last slice on her plate if she was served an odd number. This seemed harmless, and even a little cute and quirky to the preschool teachers and her parents.  However, this pattern quickly expanded to other areas such as wearing two shirts and opting for pants and shorts as there are two legs, never a skirt or dress, and brushing her teeth in even strokes, and watching TV shows in sets of 2 or 4. Although it didn’t seem to impact Debbie very much in school last year, summer camp has been challenging. Debbie is consistently late as she gets stuck at home counting her steps from the house to the car, and from the car to camp, repeating the process if she ends on an odd number. And has started throwing tantrums in camp when she cannot do an activity in an even way, which is highly out of character for a usually easygoing kid. Debbie’s parents are afraid that the demands of grade one are really going to make these behaviours worse, and they have no idea what is going on or what they can do to help.