Donald is a 54-year-old pulp and paper mill employee who lives with his wife of 30 years. He has 3 adult children and 7 grandchildren.

Donald started having problems with worry early on in his marriage after he and his wife started having children. At that time, he would worry excessively and uncontrollably about his children and their futures, but also about money, his job security and performance, repairs around the house, and his parent’s health. Since then, he has also worried about the car breaking down, his grandchildren being harmed, saving enough for retirement, his own health, and his wife’s health.
Donald’s worry has interfered with his ability to enjoy his life, including holidays and special occasions. He says that he always feels tense, restless, and on guard, and that his back and neck constantly ache from the tension. He has turned down multiple promotions at work because of his worry, since he feels that he couldn’t handle the increased stress and responsibilities. His worrying has also prevented him from exploring other jobs outside of the mill; he worries about potentially failing at another job, and losing the family home as a result.
Donald’s worrying has also led to long-term problems falling sleep. He has become dependent upon sleeping pills, and still feels fatigued most days. Friends and family complain that he is always on the go and never sits still, but he says that this is the only way he knows to block the worries from his mind. Sometimes when worrying, he thinks about his grandchildren being injured or harmed. On a few occasions, these worries have been so upsetting that they triggered a panic attack.
During times of stress, such as his daughter’s recent divorce, Donald finds that his worries not only increase in frequency and intensity, but that they are also more severe than the worries of other people. After a bad period of worry, he often feels depressed for weeks afterward, and can lose interest in activities that he normally enjoys. Donald feels envious of the enjoyment and relaxation that other people seem to get from life, and he often feels hopeless when it comes to managing his worry. He is very concerned that he might develop health problems because of his worry and anxiety. 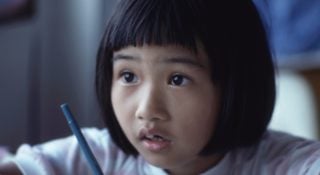 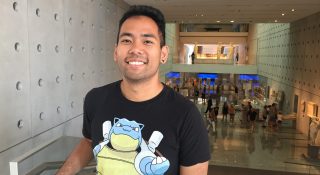 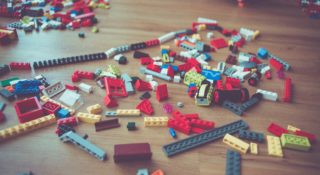