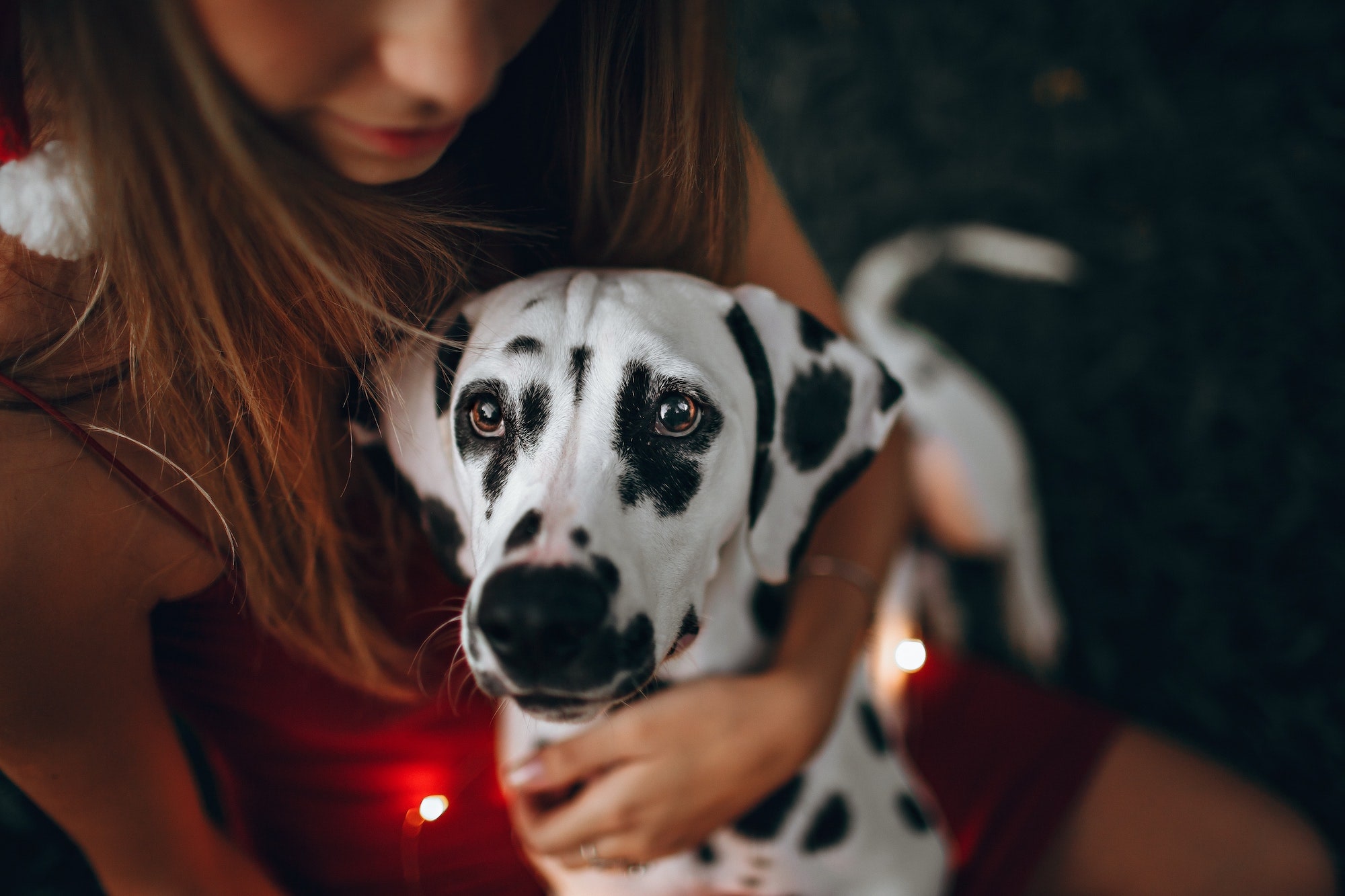 Karen has a dog phobia that dates back to when she was bitten as a child by a neighbour’s dog. Since that time, she has avoided anything to do with dogs, including looking at pictures of dogs, and being around real dogs or places where dogs might be (e.g., local parks).

She believes that dogs are very dangerous, and is afraid that if she gets near one it will bite her and that she will be seriously injured. She insisted that her husband give away his own dog before they were married, which created a great deal of tension in their relationship. She is often afraid to walk around her neighbourhood and is unable to walk her children to school, even though it is only a few blocks away. If there is a dog tied up by a store she will not be able to enter the store, which often interferes with her ability to shop and run errands. She often has nightmares about dogs, causing sleep problems. In the past, she has been unable to get out of her car while a dog and owner walked by, and at least three times this situation has triggered a full panic attack.

Karen is aware that her fear of dogs is excessive compared to other people. However, she cannot manage her extreme fear or her urges to avoid or escape anything related to dogs. Her fear of dogs has become a big problem for her and her family, and it prevents her from moving freely and comfortably outside of her home.