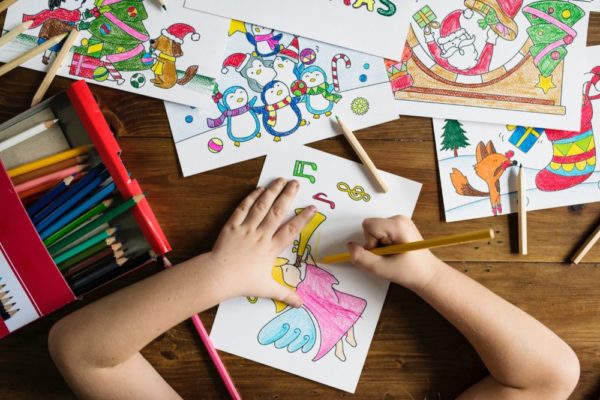 Mrs. Ho is a 30-year veteran Kindergarten teacher in the public school system, and during her long career she has experienced many changes in the education system. One of these changes has been the dietary needs of youth.

In her early years of teaching Mrs. Ho recalls that peanut butter and jelly sandwiches for lunch was the norm, yet now, peanuts are banned from most schools. Since this rule went into effect she has been careful to ensure there are no nut-based snacks coming into her classroom. She can identify every child with a peanut allergy, and knows where they keep their epi-pen. These minor adaptations had seemed sufficient until this year, but since Lucia joined her class she has started doubting this former wisdom.

Lucia insists that Mrs. Ho wash her hands at the start of school before she gives worksheets in case Mrs. Ho has traces of nuts on her hands. In addition, she has overheard Lucia asking other students to wash their hands, and Lucia refuses to play with kids who mention having eaten peanut butter for breakfast. In fact just last week Lucia became so upset during lunch her father had to be called. After the drama had subsided, Mrs. Ho learned that another student had been drinking almond milk next to Lucia and Lucia was convinced this was a violation of the no-nut policy and was endangering her life. Mrs. Ho feels sad for Lucia as this young girl is in a constant state of vigilance, certain that she is at high risk of dying at any time, although Mrs. Ho knows Lucia is only mildly allergic to peanuts and has never required use of her epi-pen.