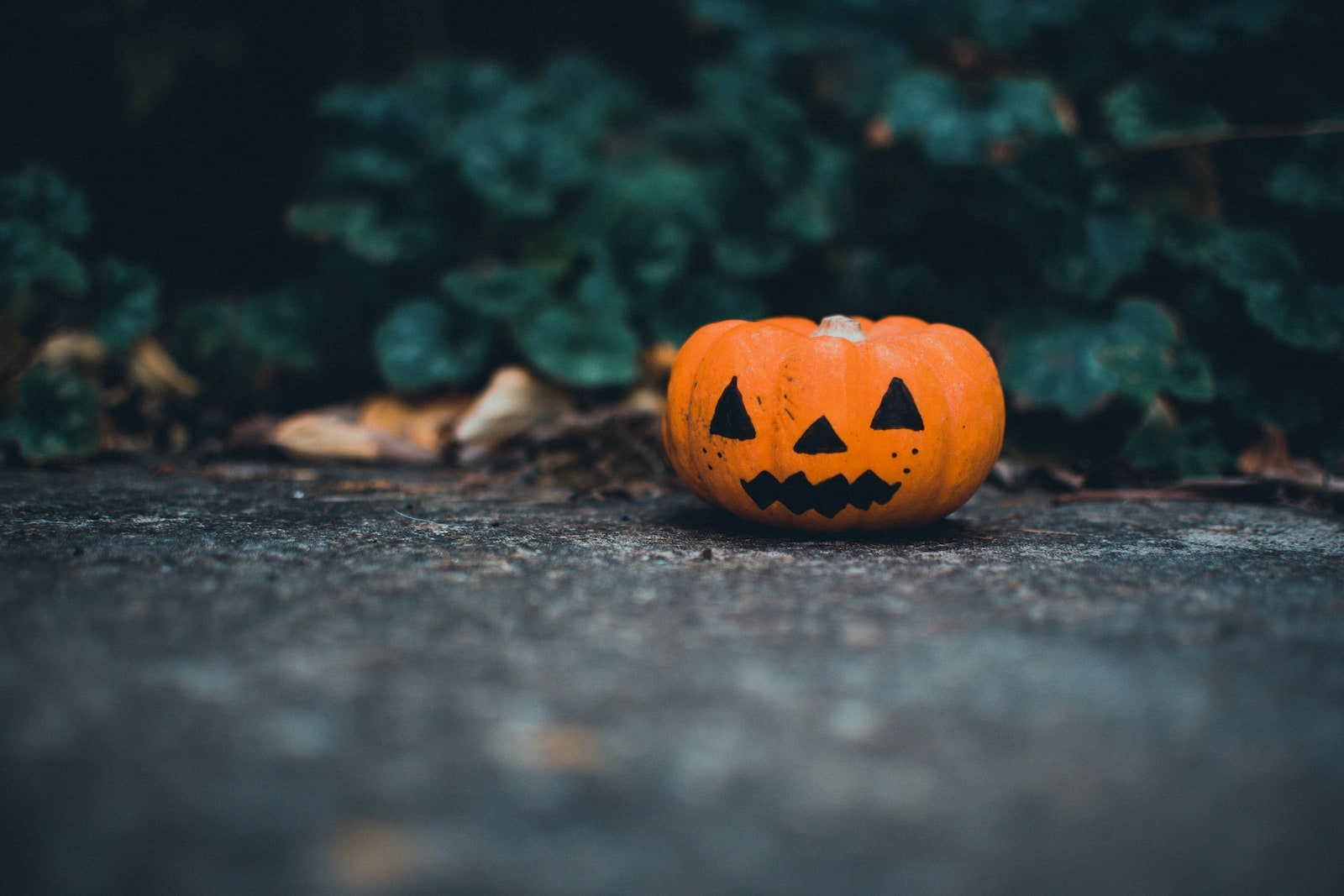 Sharon is a 38-year-old single mother of two daughters who works as a fitness instructor at a local gym. She had her first panic attack in her teens while watching a horror movie with friends at a local movie theatre.

Since that time, she has experienced one to two panic attacks every year. She says that her panic attacks seem to come “out of the blue” in a variety of situations (for example, while waiting in line at the bank, at a shopping mall, or walking alone in the park). However, most of the time she does not have panic attacks in any of these situations. For example, she has been to the movie theatre to watch scary movies many times without any panic attacks.

Sharon had a four-year period during her 20s when she was panic free. The panic attacks started coming back suddenly when she was 29, while eating a spicy meal in a restaurant. She says that when she has a panic attack, she experiences a racing heart, tightness in her chest, dizziness, choking sensations, and dry mouth. She also feels like she may lose control of her bowels. Her main fear is that she is having a stroke, although medical problems have been ruled out. She says that she has a reason to be afraid of dying when she has a panic attack, since stroke and heart disease run in her family.

Recently, Sharon has also wondered whether the panic attacks mean she is losing her mind. She does not avoid doing things that might cause a panic attack, and there has not been a huge negative impact in her life; she is still able to work, take care of her family, and socialize with her friends. However, she is constantly worried about having another attack, even though it has been months since her last panic episode. She says that her worries about having another panic attack in the future are exhausting her, and that she is sick and tired of feeling “on guard” all the time.