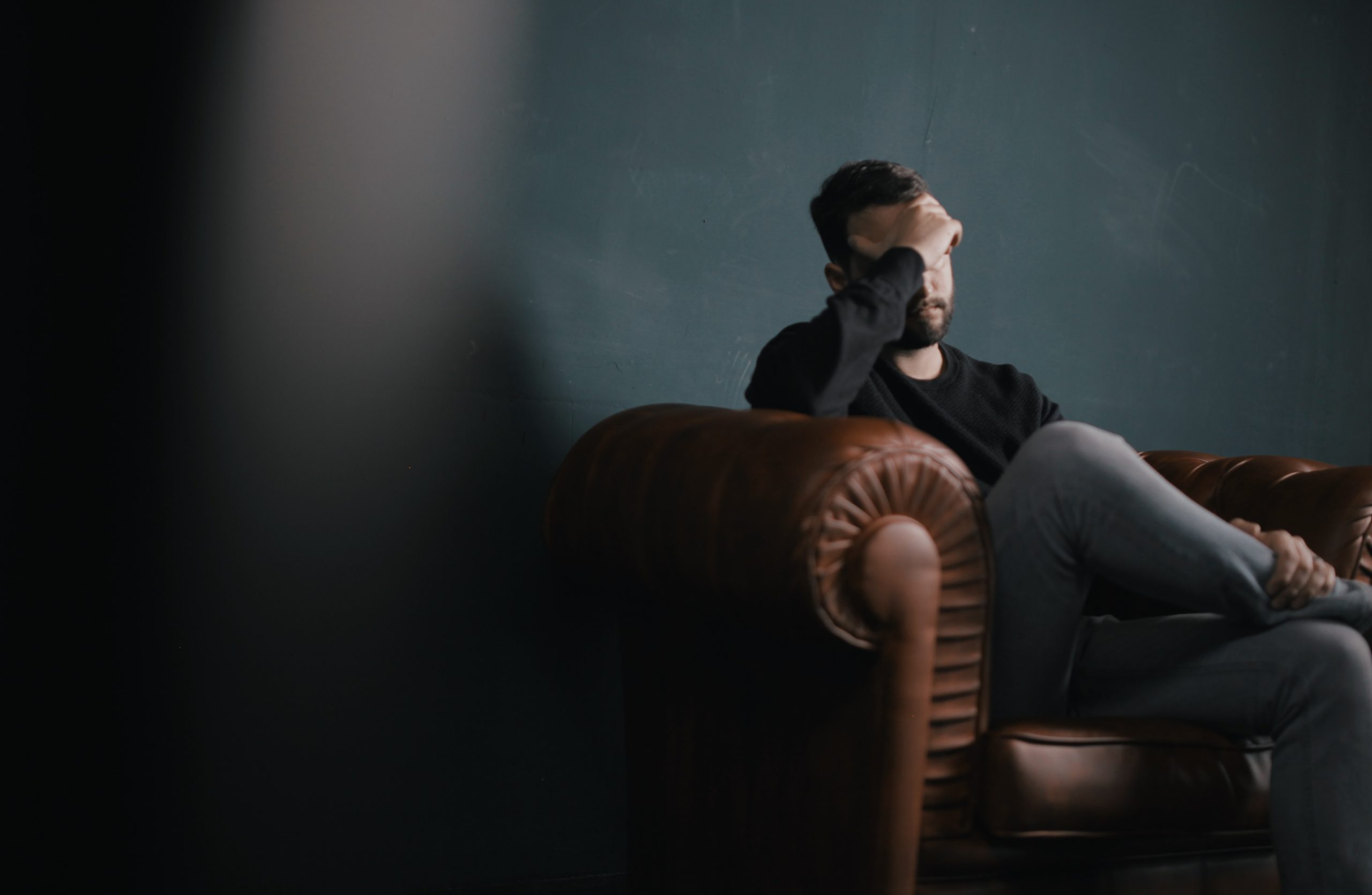 Everyone has thoughts that are upsetting or strange, and that do not make a lot of sense, from time to time. This is normal. In fact several well-conducted studies have discovered that close to 100% of the general population has intrusive and disturbing thoughts, images or ideas.

These can range from the mild and odd, to the graphic and horrifying*. Some examples include:

However, just because you think something, doesn’t make it true or mean you’re going to act on it. This exists for both good and bad thoughts. For example, if you think about winning a million-dollar lottery, it won’t necessarily happen. This is the same case as it would be for thinking about something bad, like getting into a car accident. Simply thinking about something won’t make it happen, because if it were that easy we’d all be millionaires! Finally, thinking a bad thought does not mean you are a bad person, nor does it not mean that you want to do bad things. Unfortunately, for some individuals their thoughts can be so strange, upsetting, or repugnant* that they find it hard not to view themselves as “bad” or “sick.”

*Repugnant means disgusting. These kinds of unwanted thoughts, images, or impulses can include doing something horrible to a loved one (e.g. throwing your baby off a balcony, kicking your elderly grandmother; jumping off a bridge); sexual obsessions (e.g. thoughts of touching someone sexually against his/her will, images of molesting one’s baby, doubts about one’s sexuality); and obsessions that violate religious beliefs (e.g. swearing in temple/church, images of having sex with a priest). Repugnant thoughts can also take the form of doubts, for example; “Did I run over someone without realizing?”; “Did I become sexually aroused while bathing my baby?”; or “Did I sin but forget to repent? While these kinds of thoughts are particularly unwanted, people who experience them would never want to act on them, and having them DOES NOT mean you are crazy, dangerous or evil deep down inside.

Although having intrusive, unwanted, or “strange” thoughts, images or urges on occasion is normal, even repugnant examples as above, when people find that this is happening repeatedly, and lasting for an hour or more a day, more days than not, they might be having obsessions, a phenomenon consistent with a diagnosis of obsessive compulsive disorder (OCD).

OCD is made up of obsessions and compulsions. Obsessions are unwanted and upsetting thoughts, images or urges to do things. Compulsions are repetitive behaviors or mental acts intended to reduce the distress caused by the obsessions. The simple difference between those with OCD and those without is that most people without OCD aren’t bothered by the thoughts and can quickly dismiss them. Whereas what happens in the brains of people with OCD is that they give a lot of meaning or interpretation to the thought. People with OCD tend to view an unwanted thought as meaningful, important and dangerous, whereas people without OCD tend not to interpret their unwanted thoughts in these unhelpful ways.

Therefore, an important strategy to cope with these unwanted thoughts is to learn about managing your obsessions. If you have OCD, this strategy can help you learn to challenge the unhelpful interpretations of the obsession and replace them with more helpful ones. This tool is most effective when used in combination with Exposure and Response Prevention, or ERP (see the Obsessive Compulsive Disorder module for more information on ERP).