The Cycle of My Social Anxiety 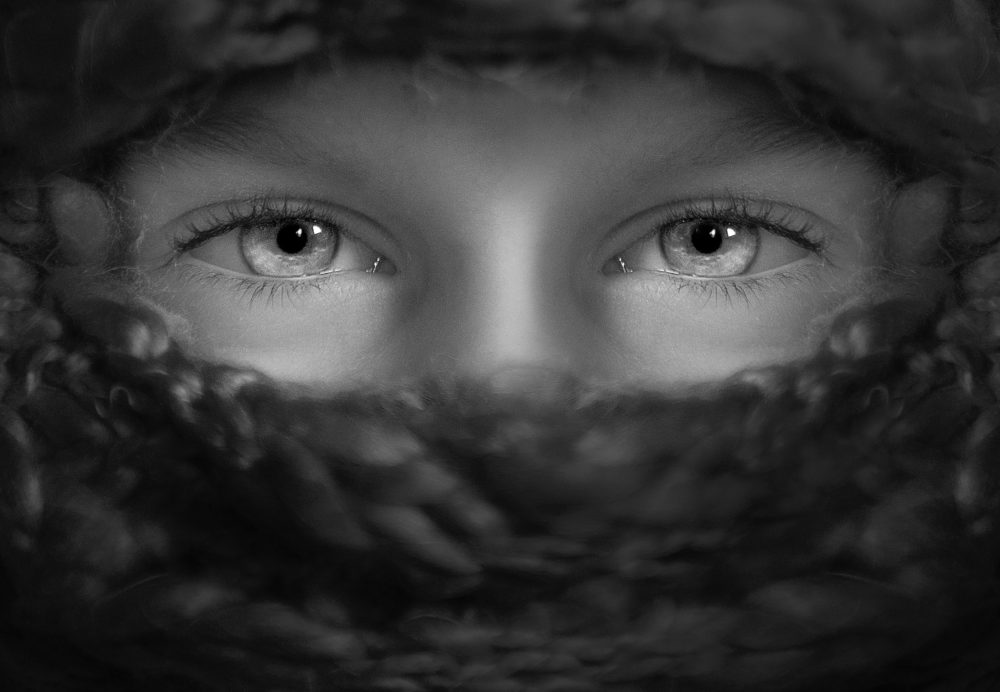 In appreciation of Mental Health Week, I am going to share my experience with social anxiety in hopes that my story will provide a sense of connection and inspiration for others. The intent of this post isn’t to steer you in the direction I went, or tell you what to do. My aim is to share my story, knowing that maybe somebody else will feel less alone reading it, and will be inspired to take action or open up in their way about their mental health.

When I hit age 15, unbeknownst to me, human thoughts showed their true power. I had horrible thoughts going through my head in the mornings before I went to school, and they would stick with me at school, while I was with friends, and when I was back at home with my family. The kind of thoughts that would go through my head included:

These thoughts didn’t just pop up and go away, they followed me everywhere and would replay in my head all day long.

This cycle of thoughts is what I now understand as rumination, which consists of replaying and obsessing over perceived negative situations or thoughts. I continually obsessed over conversations I had with others. As I entered my twenties, however awkward I thought I acted in conversations with strangers, friends, or family members, would be thoroughly examined by the emotionally abusive bully in my head. An attempt would be made to decipher what the other person “really” thought about me. I almost dehumanized other people, and still, at 23 I tend to do it, where I forget that everyone is going through their own thing, and everyone has their insecurities. I didn’t tell anyone about the intensity of these thoughts until my 4th year of university.

Anxiety was hard for me because I couldn’t tell the difference between actual horrible treatment from people and my own horrible thoughts.

If someone was rude to me,  I would think that it was my fault for overthinking the situation, so I would never say how I really felt when I was upset with the treatment I got from a friend or family member. It’s hard to stand up for yourself when you have thoughts telling you that you’re wrong all the time.

Finally, I broke down one day and called my dad, and told him that I thought I was “crazy” and that “something was wrong with me.” At the time, I was having issues with my friends, because I was bottling up so many of my thoughts and feelings, that I perceived were “wrong,” which resulted in a meltdown. I didn’t feel “right”.  I was feeling one thing, but behaving in another way in front of friends and family members. This meltdown happened at 21.

My dad was seeing a counsellor at the time, so when I called him, he said he would find out if his counsellor knew anyone who specialized in anxiety. His counsellor did, and I was set up with an amazing woman who is still my counsellor today and will continue to be in my life in the future. I learned a lot about anxiety and its management through my own journey. Yes, my counsellor helped a ton, but the thing that helped me the most was knowing that I was not alone. We hear the slogan, “you are not alone,” all the time, but believing it is a different story. I thought I was a weird outcast in society, who in her twenties, had issues making eye contact with not only strangers but friends and family, scared that they will see how unsure of myself I really was. Walking past people on the street gave me anxiety because I believed that other people had everything together, whereas I did not. Bussing, going out with friends, interacting with a cashier, going to the gym, anything that involved people, resulted in me questioning my self-worth. The list can go on.

For me, what helped was searching for online resources to support my journey, as well as opening up to people in my life; this made the biggest difference.

Opening up about my experiences resulted in the whole, “you are not alone” saying, actually becoming real. When I was vulnerable, other people felt comfortable being vulnerable with me and I would hear either similar stories or slightly different struggles, but still, struggles. My view of, “everyone has it together but me” and “no one else feels this way,” slowly got disproved.

One last thing I want to add regarding anxiety before I leave you, is that, for me, and others that I have talked to, anxiety made us feel less than. Now, I understand how much this whole “less than” mentality is a result of stigma, and lack of conversation about topics like anxiety in our society. I could go on and on with my rants against stigma, however, I know I am already taking action against it by sharing my story. I hope that the story of my uncomfortable dive into my emotions was a good read for you.

If you or someone you know is struggling with social anxiety, Anxiety Canada has resources to help – https://anxietycanada.com/adults/social-anxiety-disorder.