Kathleen’s Story: This is how it feels to live with a panic disorder 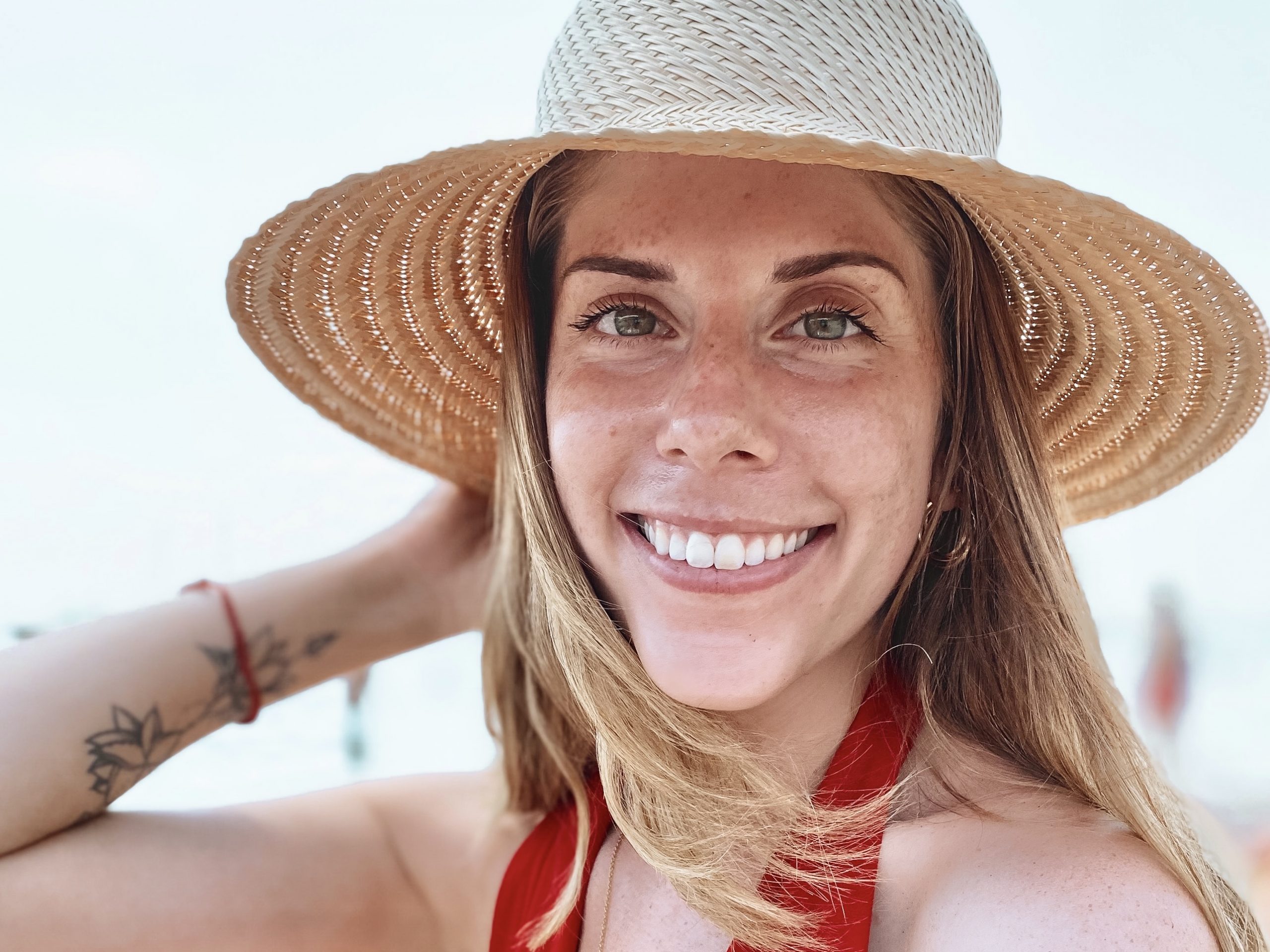 Kathleen Munro, a Youth Network Ambassador, shares her experience learning about her panic attacks and how to manage them.

This post is part of a blog series dedicated to sharing personal stories, journeys, and insights about mental health and anxiety from members of our community.

Still half asleep, I suddenly noticed how cold I was. Shaking actually. I noticed my hands were trembling. I tucked myself in under my sweater and tried to take some deep breaths. It didn’t help. I looked down to find my legs shaking terribly as well. Not wanting to disturb the man sitting next to me, I got up and locked myself in the bathroom.

I thought I was having a seizure.

I was flying alone that night. My boyfriend—who I had been travelling with for the past two weeks—had stayed in Colombia to visit his parents for a while longer. I was crying. I felt like I had lost all control of my body and I was embarrassed about asking a stranger to help me when I had no idea what was going on myself.

When I finally left the stall, a flight attendant passed me in the aisle and noticed me trembling. She asked me if she should call a doctor. I agreed. Thus, began a very public triage of my seemingly inexplicable symptoms.

You see, at the time, I had no idea that what I was actually experiencing was a panic attack. Towards the end of our trip I had been sick with food poisoning that had lasted days. I figured that the most logical explanation was that I’d picked up some tropical bug or was perhaps I was just severely dehydrated.

The countless tests and medical examinations I had upon arrival proved that theory wrong. But my “mystery illness” stayed with me.

On the streetcar on my way into work.

I had no relief.

After reading countless articles in search of an answer, I eventually realized that these were panic attacks. I had struggled with anxiety since university, just never on such a large scale. I had struggled before—a racing heart, anxious thoughts, and an inability to cope with the demands of a busy schedule. This was different. The lack of control I had over my physical response to anxiety left me feeling helpless. I couldn’t commit to anything because I could end up in the throes of panic at any time. I missed events with friends because I was embarrassed to admit that I was struggling. I was physically and emotionally exhausted from pretending to be okay to avoid making others uncomfortable. I struggled to feel safe. And this kept me from fully living.

It took me months to admit that I needed help. Unfortunately, when it comes to mental health, many barriers around access to care still exist. In addition to lingering social stigma around mental illness, the cost of care makes therapy difficult to access for many people. Even as someone with health insurance, the cost of care is steep, and insurance often won’t cover the cost of more than one or two sessions. That leaves many of us scrambling to find a way to pay out of pocket, or simply learning to cope on our own. I was lucky enough to find affordable support and to work with a cognitive behavioural therapist who helped me learn to recognize and cope with my anxiety.

Working with a therapist was immensely helpful. I was given practical tips for coping with panic when it arises and was able to learn to recognize my own physical cues of anxiety. But more importantly, I was validated. The seemingly incomprehensible way I was feeling was validated. It didn’t have to make sense. It was valid because I was feeling it. I learned I could meet the immense fear I was feeling with compassion, and that this often actually helped it subside.

Today, I am speaking out for anyone who has been struggling in silence. Anxiety can leave you feeling like you are merely existing… getting by, but not truly living. If you’ve been scared to reach out or open up about your struggles, I understand. But I can also promise you there is relief on the other side. The more we are open about our experiences, the more we open ourselves up to compassion, understanding, and a way forward. That’s what I hope to do with my work as a Youth Network Ambassador. 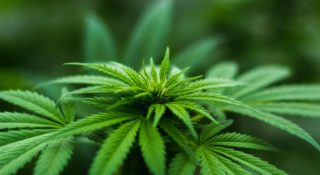