Here are some tips to help you make your list of fears.

Sometimes we can have lots of different fears, so it can help to group similar fears together.  For example, you may have a fear of heights and a fear of germs.  Make a different list for each fear theme.

Common fears include: being around other kids, trying new things, talking to unfamiliar people, public speaking, animals, insects, needles, heights, touching things that may be covered in germs, doing things alone, making mistakes, things being out of place, driving, and being in crowded places.

There are a number of things that may make something easier or harder for you to do:

Who is with you

It can also be helpful to think of a specific goal. Then, list all the steps you would need to take in order to accomplish that goal. For example, your goal may be to get a needle. Steps might include: 1) looking at pictures of needles; 2) watching videos of needles; 3) holding a needle; 4) holding the needle against your skin; 5) watching someone else get a needle; and 5) getting a needle.

Next: Break Things Up Into Smaller Steps 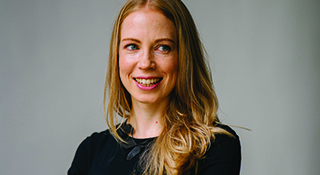 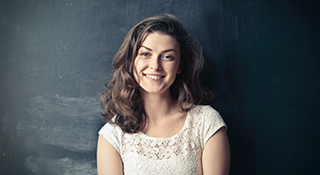 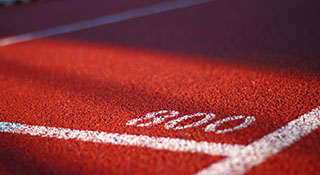 Track Your Progress & Reward Yourself