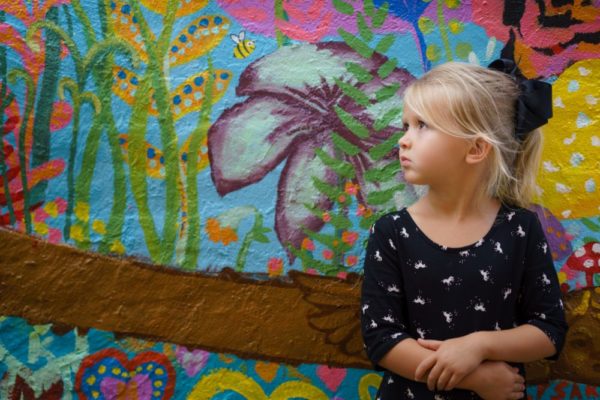 Bob and Lucille have four children ranging in age from 4 to 14. They saw a counselor a few years ago due to concerns about Isabella’s (their eldest daughter) lack of friends and socially immature ways, including preferring to stay home with her younger sisters and not being into music and clothes like most other tweens.

At the time, the counselor recommended they give Isabella a chance to “catch up” and if they were really concerned, to have Isabella join a social skills summer camp. Isabella refused. Now that Bob and Lucille’s second eldest child has started high school they can see major differences between their two eldest girls and fear that Isabella is suffering socially. Lucille is very aware of this pattern as she herself was a shy child and highly anxious teen. Bob was her first and only boyfriend, and she lived with her parents until she married and moved in with Bob at age 20. While Lucille is satisfied with her marriage and family life, she still struggles in social situations and does not want Isabella to repeat this pattern.