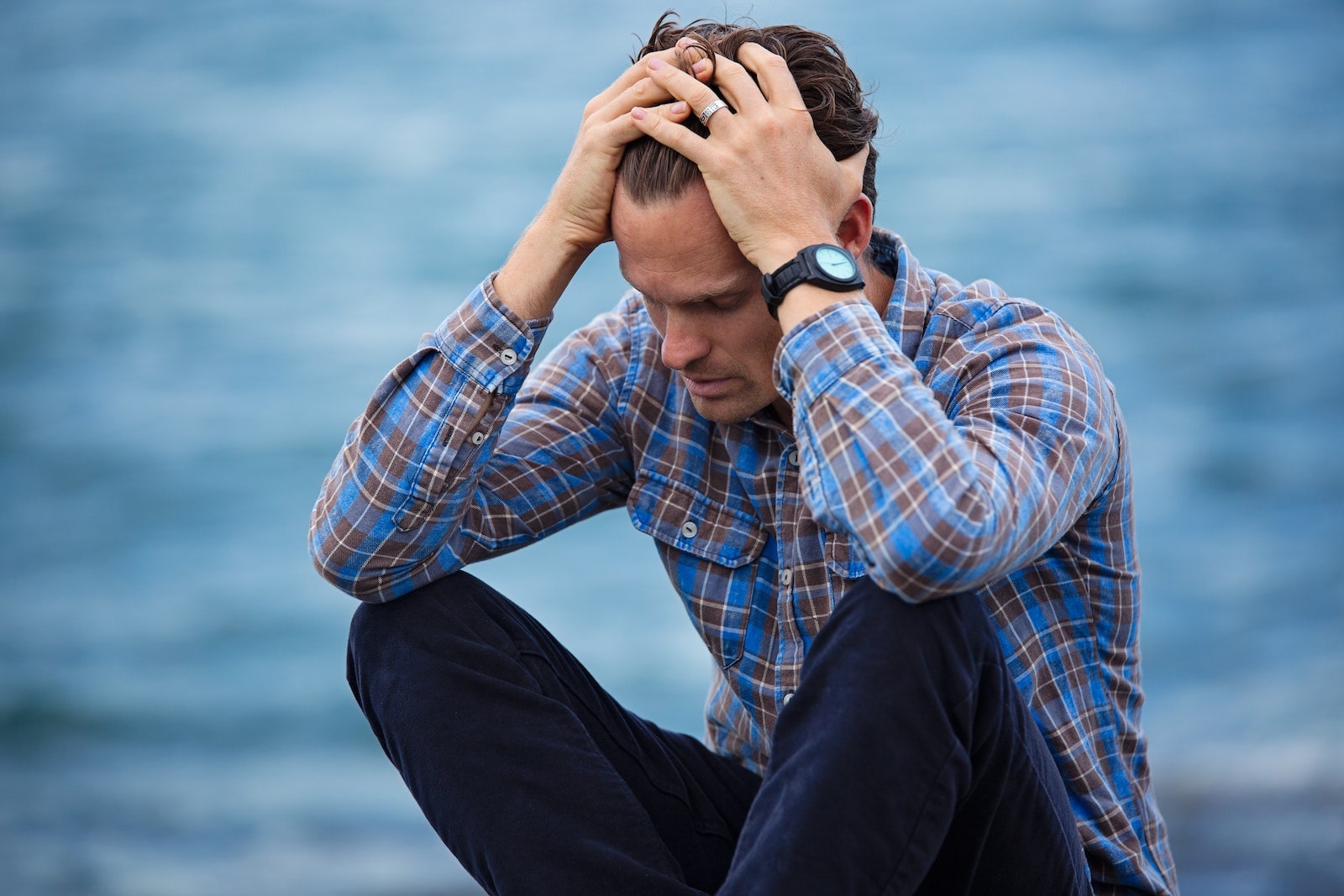 1 Panic attacks will lead to fainting: Fainting is caused by a sudden and significant drop in blood pressure. When you’re anxious, your blood pressure rises. So, it’s extremely unlikely that you will faint when you have a panic attack.

2. Panic attacks will cause me to lose control: Although it can feel like you are out of control, you are still behaving in ways that show you are in control when you have a panic attack (e.g. asking to take a break and leaving the classroom or walking to the exit at the movies).

4. Panic attacks are really a heart attack in disguise: You are not having a heart attack. The chest pain you experience during a panic attack is the result of muscle tension (which is part of the “fight-flight-freeze” response). You are not going to suffocate. The feeling of not getting enough air is due to shallow breathing. You are still getting enough air to live.

Tools You Can Use

The following list includes a variety of effective tools you can use to reduce the frequency and intensity of your panic attacks.