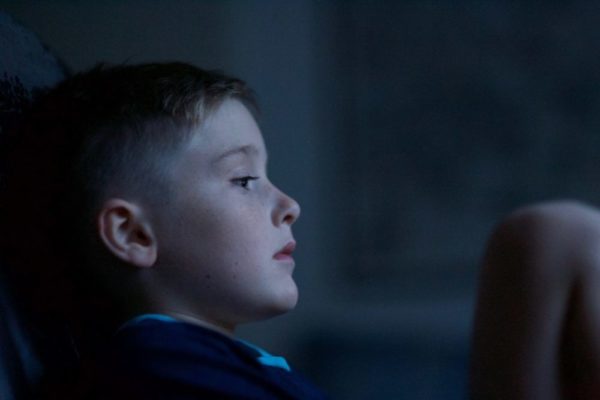 Thomas is a nine year old “man.” He is a walking Gray’s Anatomy of medical information, and can produce the names and related treatments for over 25 diseases. His interest was sparked after a classmate’s parent, a surgeon, spoke to the class about cancer.

Initially, Thomas’s parents found his interest endearing, but after months of time spent researching the Internet for information, and a conviction that he would die before his tenth birthday, Thomas’s parents became concerned. A visit to their family physician and complete physical check-up only seemed to calm Thomas for a few days. He soon returned to his Internet research, continuing to insist he was dying of leukemia. When the blood panel the doctor ordered came back negative Thomas demanded a bone scan. Understandably their family doctor refused. By now Thomas was sleeping poorly, refusing to play with friends, and seemed to enjoy very little. Thomas’s parents were at a loss of what to do. Thomas begged them to pay out of pocket for the bone scan, and eventually they agreed hoping this would convince him he was healthy. The results were negative, and Thomas was relieved and finally stopped worrying. He started sleeping better, spending time with friends, and seemed more like his old self.

After a few months, however, the worry crept back in. This time Thomas became certain he was at high risk for cardiovascular disease. He saved up his allowance and bought a blood pressure device. Unfortunately, this only increased his worry, as the device would frequently give a false reading sending Thomas into a spiral of fear and panic. Although his worry decreased after his parents confiscated the device, Thomas remains highly anxious and alert to any bodily changes that might signify a stroke or related heart problems.