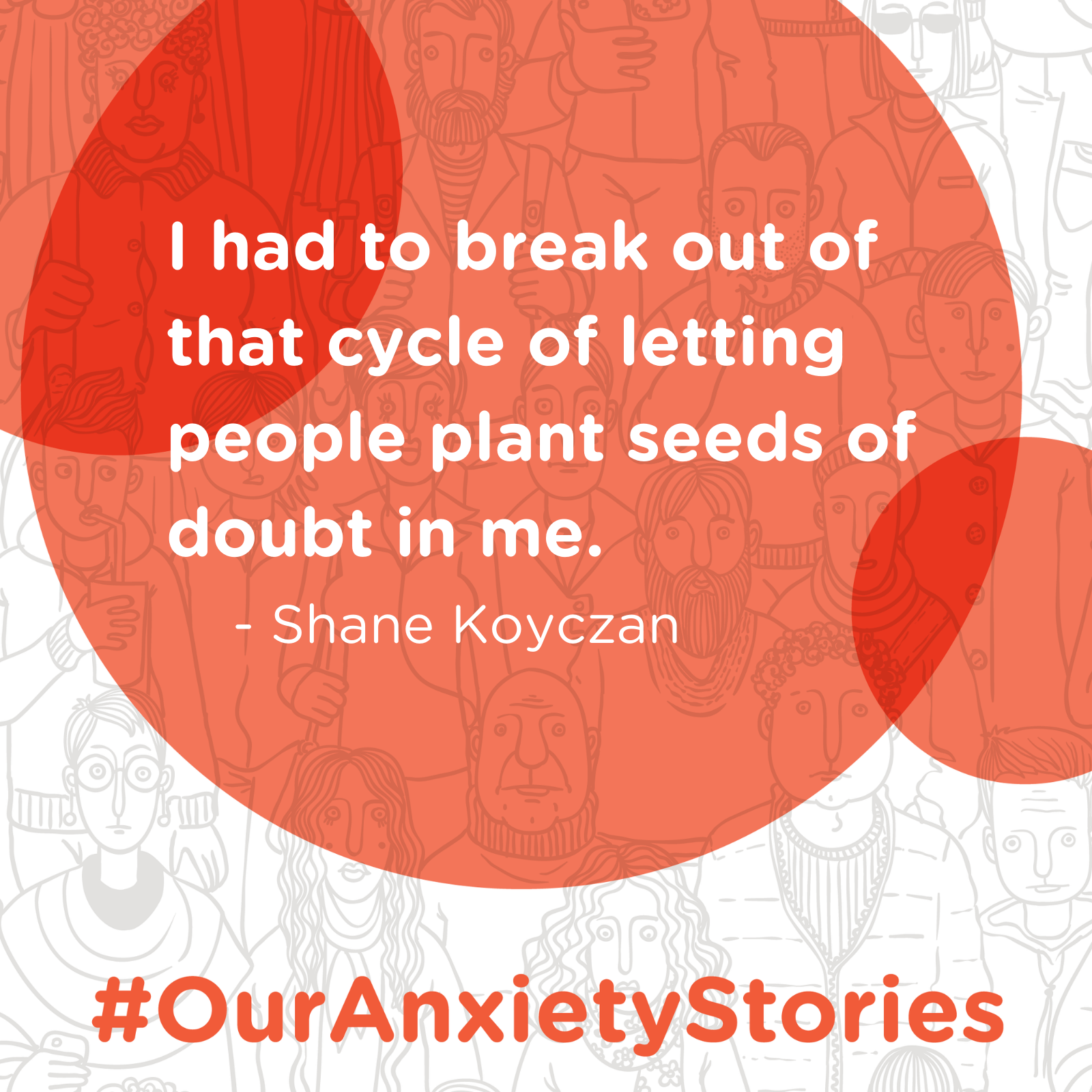 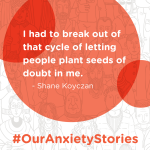 #OurAnxietyStories – The Anxiety Canada Podcast
Beyond the Bullies: Shane Koyczan’s Journey with Anxiety

Shane Koyczan is a spoken-word poet and writer, best known for writing about issues like bullying, cancer, death, and eating disorders. Shane is best known for the anti-bullying poem “To this Day” which has amassed over 25 million views on YouTube and performed live at a Ted Talk event.

In this episode of #OurAnxietyStories Shane reflects on his journey with anxiety, sharing that bullying played a major role during his years as a student. Interested in pursuing the arts, Shane was often met with discouragement and doubt from guidance counsellors, who instead pressured him to follow the status quo. Eventually, Shane stopped letting other people plant seeds of doubt in his mind and pursued a career in the arts. Although success did not come overnight, Shane’s perseverance and dedication to his craft allowed him to touch millions of hearts worldwide. Visit www.shanekoyczan.com to learn more about Shane and his work.

"If you can't see the light, you have to generate your own."