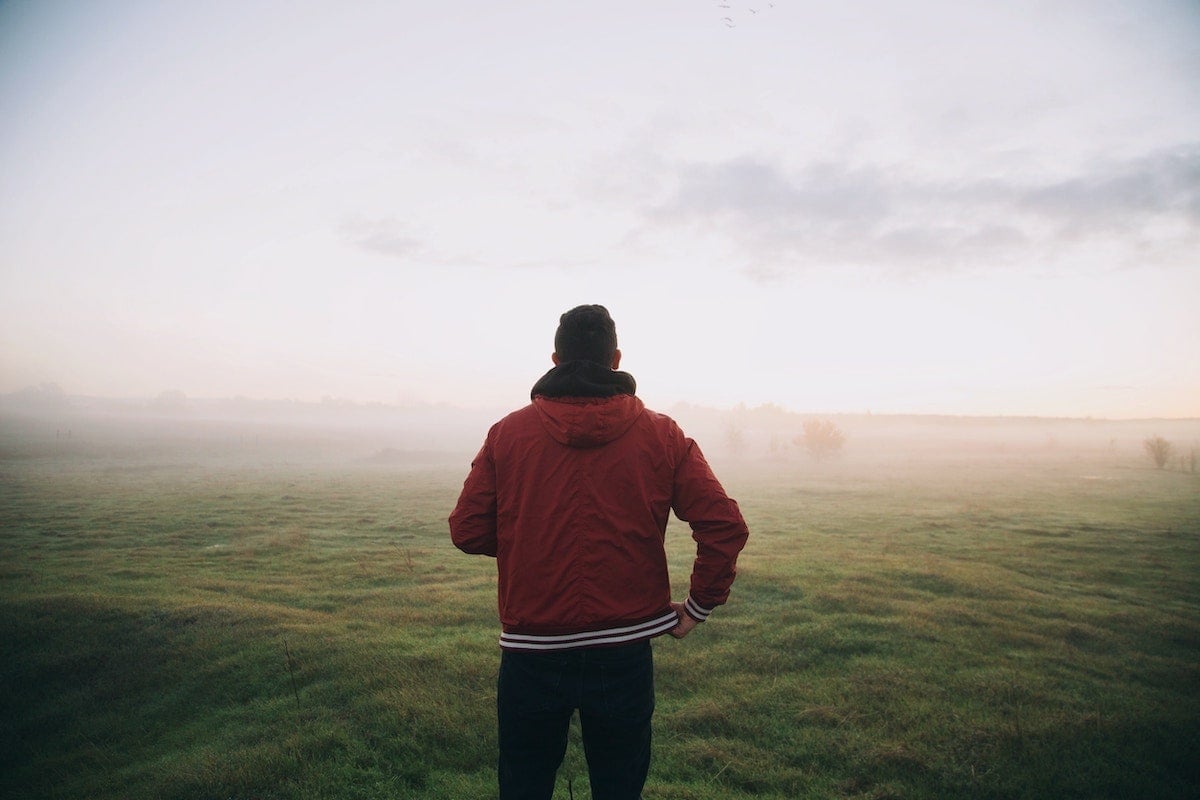 Children and teens with Panic Disorder experience unexpected and repeated panic attacks. This is typically followed by at least one month of concern about having additional attacks and/or a fear of something bad happening because of the panic attack (such as going crazy, losing control, or dying), and/or major changes in behaviour to avoid having another attack (e.g., avoiding exercise).

In addition to having panic disorder, many children and teens may also develop agoraphobia, although these two diagnoses can exist independently so that youth can have panic disorder, or agoraphobia, or both. Youth with agoraphobia experience significant fear of being in at least two locations where escape appears difficult or they might be unable to get help, and therefore will avoid these situations as much as possible. Examples of situations include, using public transportation, being in enclosed spaces, such as in theatres or stores, or riding in elevators; being in open spaces, such as soccer fields or bridges, or being outside the home alone, and more.

Culture specific symptoms, such as tinnitus or uncontollable screaming or crying, should not count as one of the four symptoms. In addition to the physical sensations and thoughts that occur in a panic attack, there are also a variety of common emotions and behaviors.

How panic disorder and agoraphobia impacts the child at different ages

Children, especially if they are young, may have trouble describing their symptoms. Instead, they are more likely to talk about their physical symptoms such as pounding heart, upset stomach, chest pain, or nausea, rather than psychological symptoms, such as a fear of “going crazy”. For young children having a panic attack, they may suddenly become very frightened or upset for no clear reason. They may insist something is wrong or that something bad will happen; however, they may be unable to identify exactly what is going to happen. Rather, what you may notice is a change in behaviours such as being unusually clingy, crying, having tantrums, and refusal to do activities that were previously not an issue.

As children mature into adolescence, their skills at describing and expressing their feelings and internal experiences are generally more sophisticated than in young children. Thus, teens may be better at describing a panic attack than younger kids. Furthermore, “panic attack” is a common term used in Western society, so for many youth, they may already be familiar with this term and are able to state, “I had a panic attack,” and provide details. However, despite the shared use of this term, teens might be embarrassed by their symptoms, and may not want to openly discuss what is happening. In addition, not all children and teens are able to recognize that their behaviour is extreme or unreasonable given the situation. Gently supporting your adolescent in having the courage to share with you what is happening may be a good strategy, rather than telling them there is nothing to be afraid of.

Note: If you suspect that your child has Panic Disorder, it is advisable to take him or her to a family physician for a medical check-up. Medical problems (such as diabetes, inner-ear disorders, hypoglycemia, or thyroid problems), excessive caffeine use, or adverse reaction to medication (such as asthma medications) may be playing a role in your child’s anxiety or panic-like reactions.

MAP is designed to provide children/teens struggling with anxiety with practical strategies and tools to manage anxiety. To find out more, visit our My Anxiety Plan website.

Andrea’s Story
Andrea is a 12-year-old girl, who lives with her parents and older brother. As a baby, she had terrible colic, often crying for hours on end, sleeping poorly, and ...

Ben’s Story
Ben is 15 years old, and lives with his family in an apartment building in a large city center. Four months ago, while riding the elevator to his apartment, Ben ...

Ms. Jassal’s story
Ms. Jassal is taking care of her 14-year-old granddaughter, Mina, after school and on weekends while her daughter gets her nursing degree. Her daughter has warned Ms. Jassal that ...